This year’s Crisis was pretty similar to last year’s event, with some minor differences. If you’re not interested in my write-up but want to see the full set of pictures right away, then you can check them out here:

The show when I entered, I arrived rather late (about 14:30h I think), so there were already a lot of people leaving but it was still very crowded inside. I made a quick sweep through the two halls, occasionally stopping for a chat with the many known faces (good to see you all again btw). Then I took my camera out and went for a detailed tour. 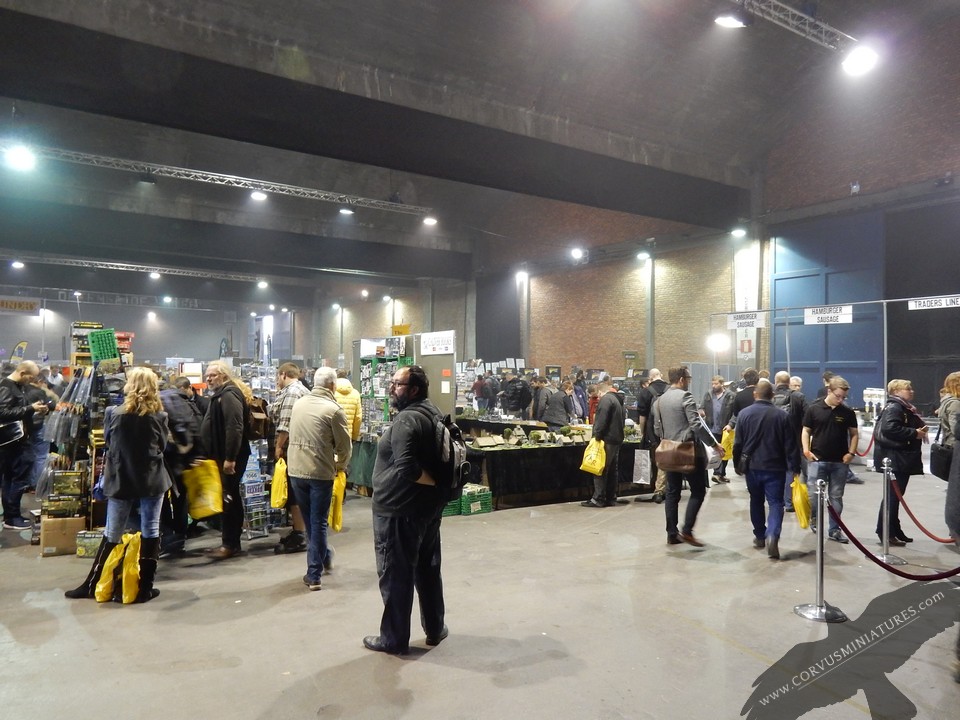 Most traders were in the exact same position as last year, for example Warlord Games, one of the first booths I encountered. 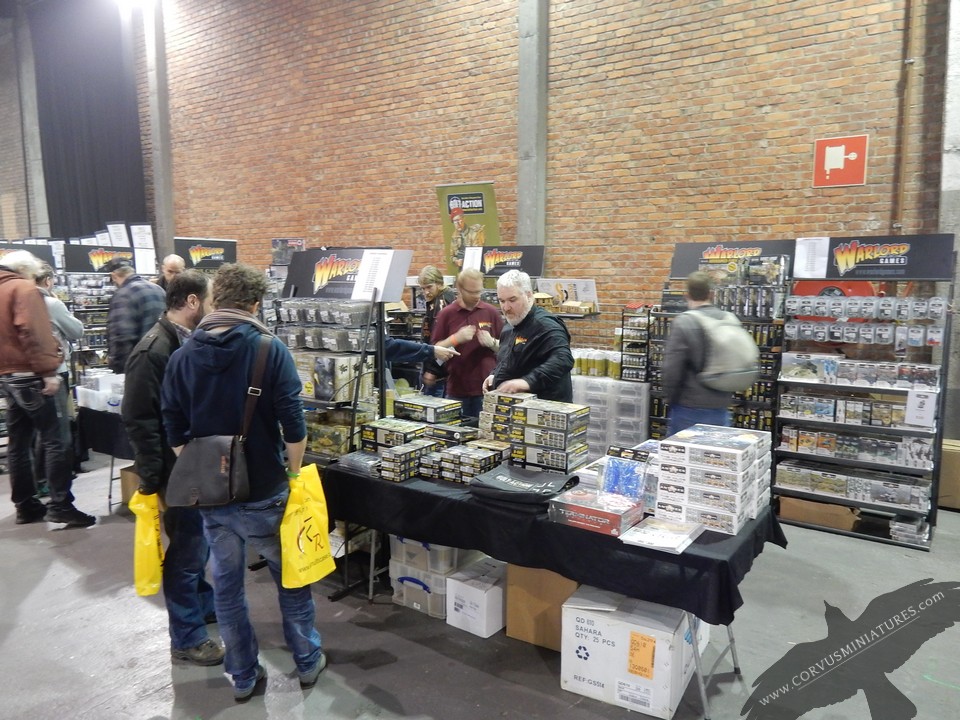 Traditionally, Crisis is still a show which mainly relies on historical miniatures. 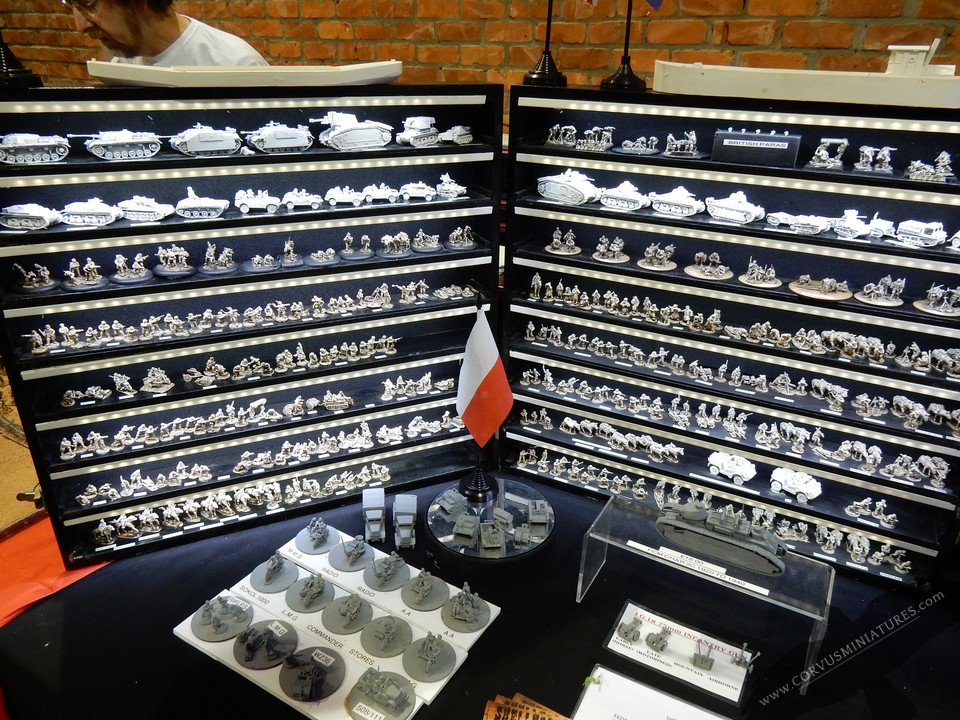 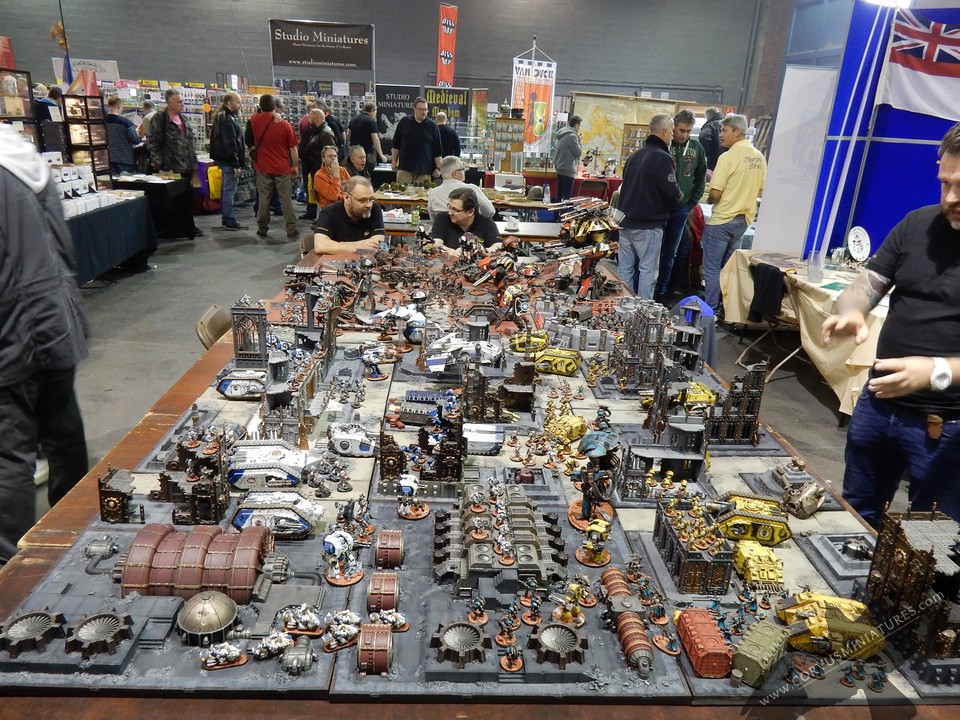 As always, a good mix of weird miniature lines were available, like these ghostbusters from Studio Miniatures: 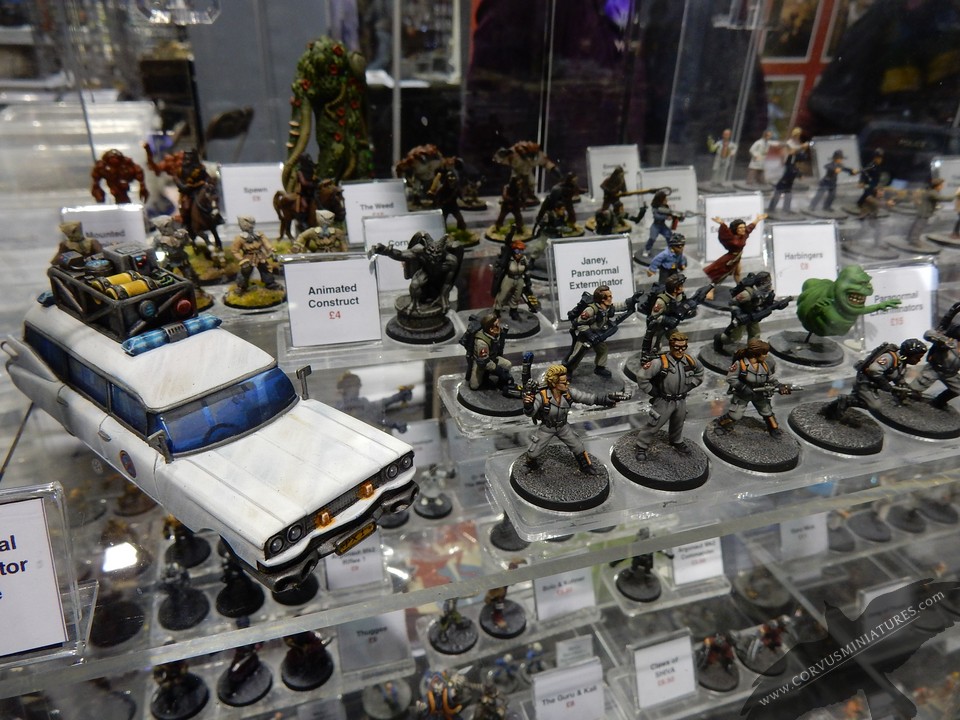 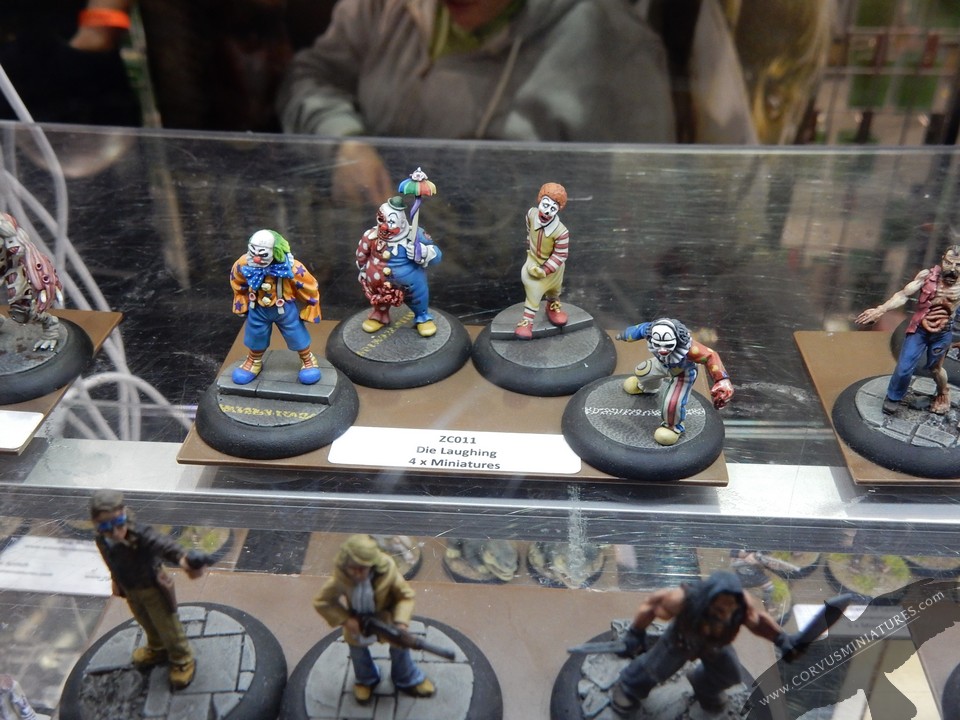 Another game system which keeps intruiging me is Dropfleet commander. Check out these cool new modular space stations they are releasing: 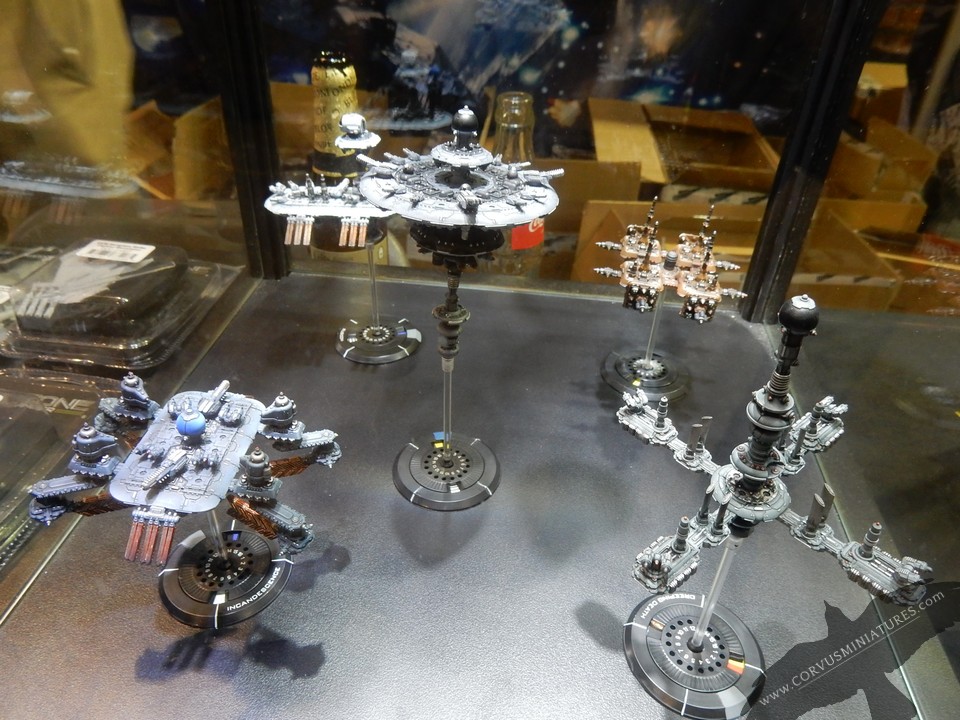 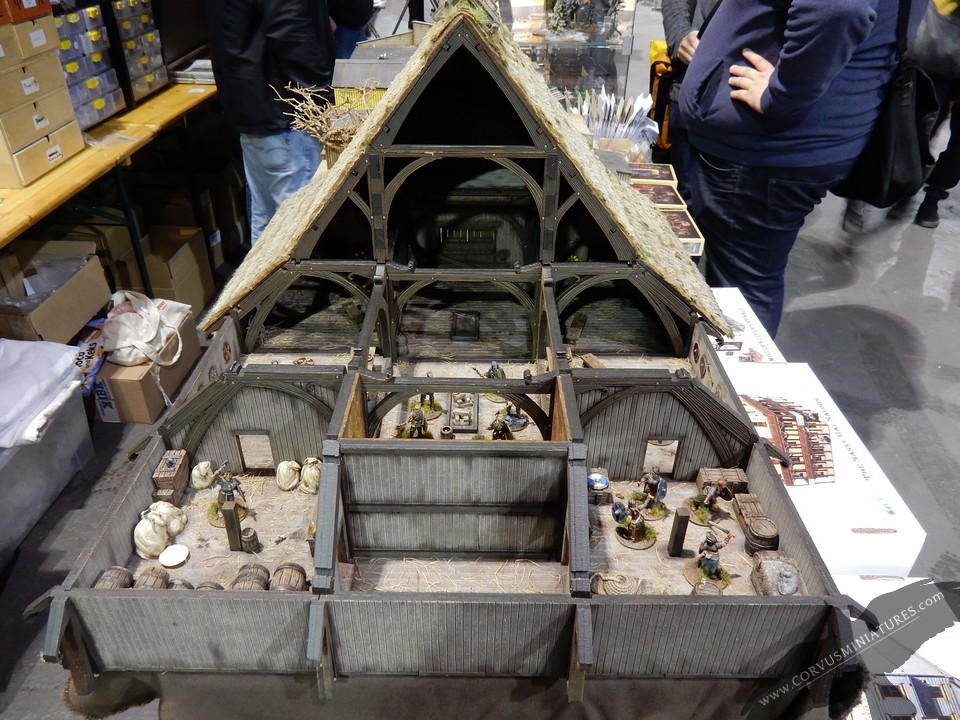 View from the second hall: 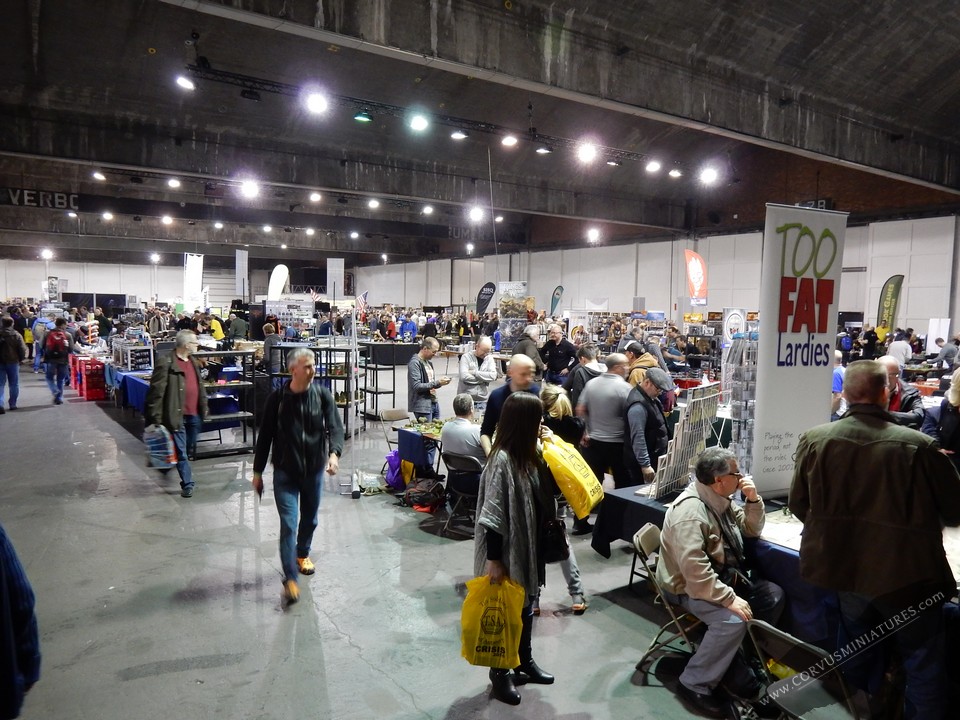 The Guild Ball booth was one of the eye-catchers in last year’s show. It was crowded and they were constantly selling deals. Guild Ball was the hot new thing in fantasy football town.

This year however the stand looked a lot more empty. Not sure what caused this, but it was very apparent if you ask me. 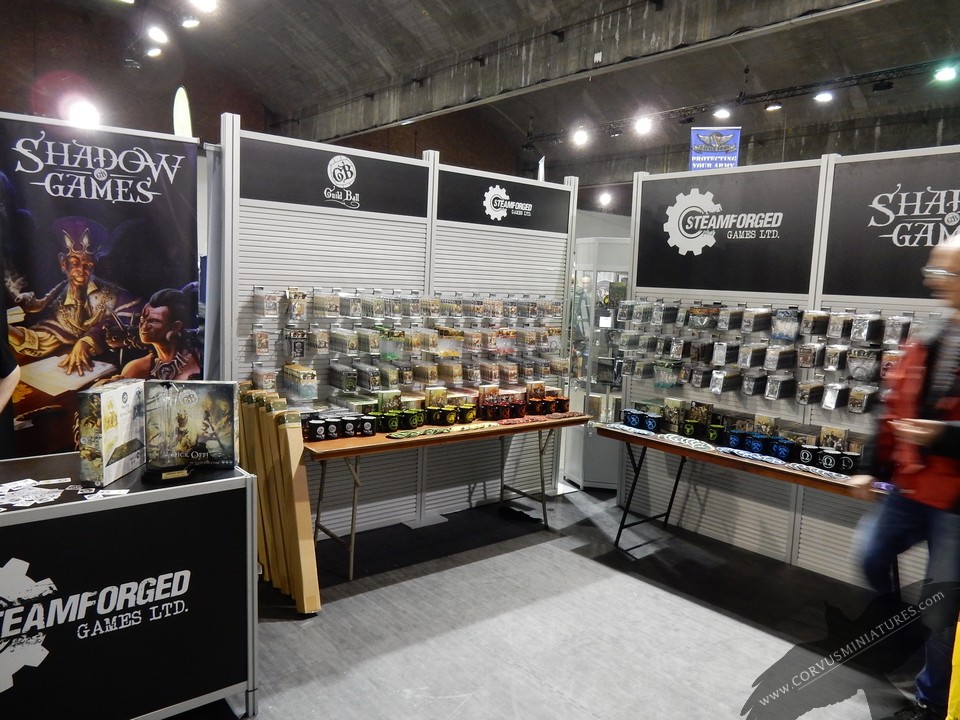 Of course many clubs were present. Some of them simply presenting their miniatures and tables, other giving participation or initiation games. 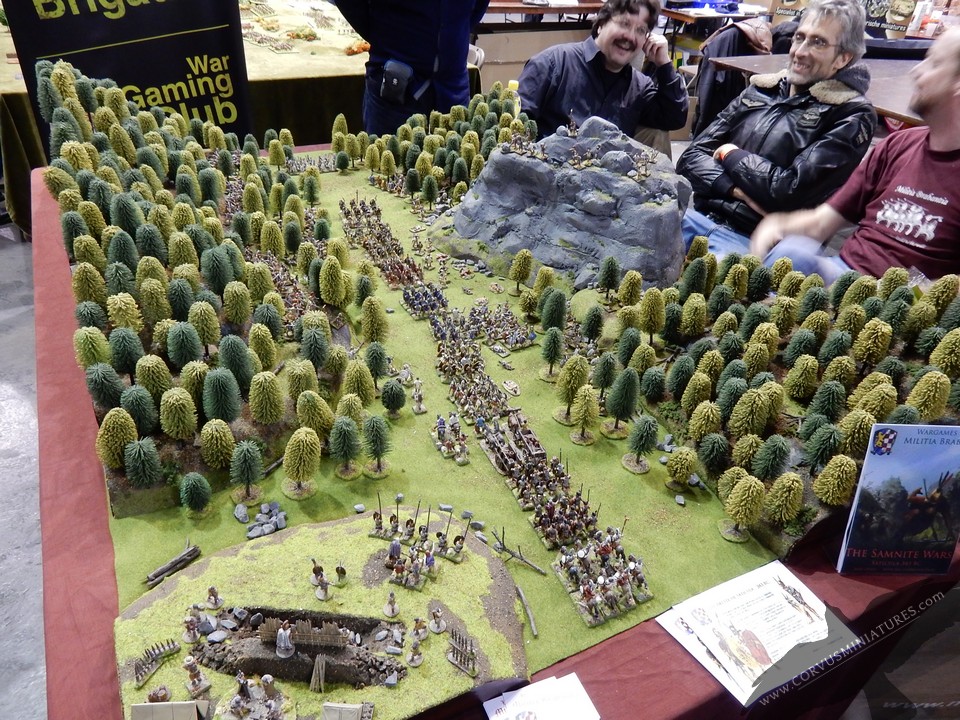 I was very surprised to see some Darklands miniatures at the show. With their amazing miniatures and skirmish-sized armies this is really the game a painter like me would like. Good to know a Belgian group is now actively promoting the game. I made a long chat with Kristof from Darklands Wargamers and it really sparked my interest. 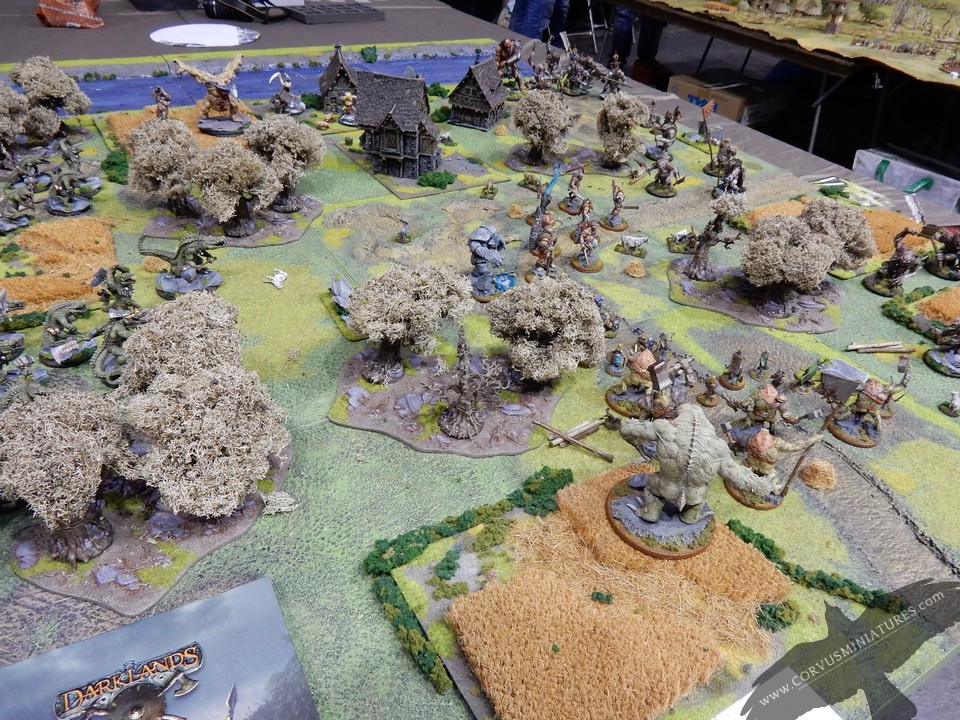 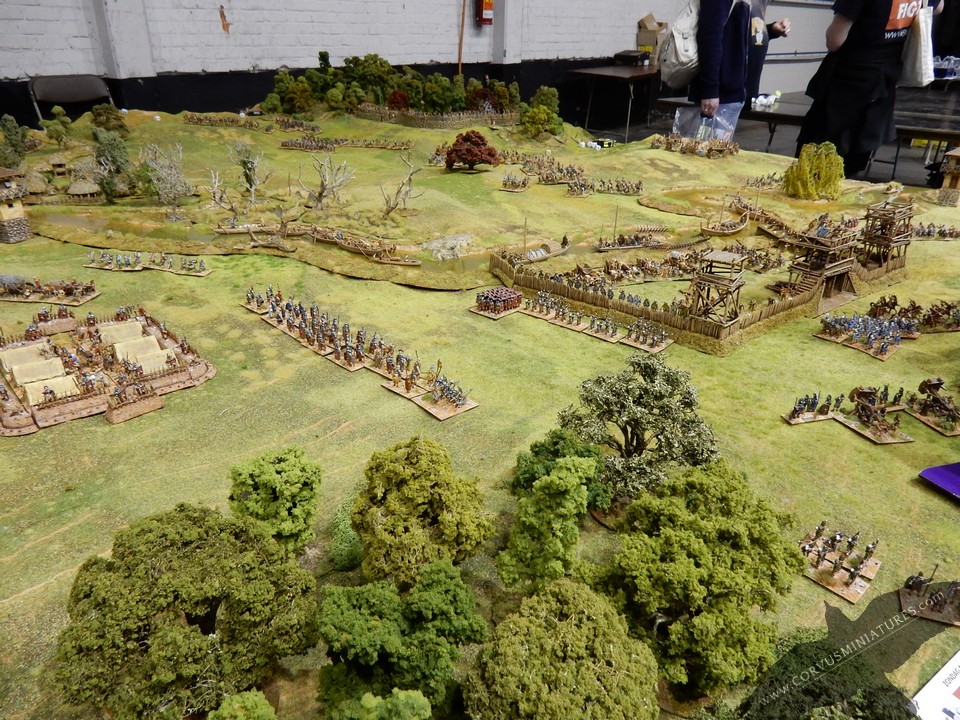 The only thing I really planned on buying at the show (yes I resisted buying actual miniatures!) was a transport system for my little LotR Mordor force I am currently painting. I bought a small box from KR Multicase: 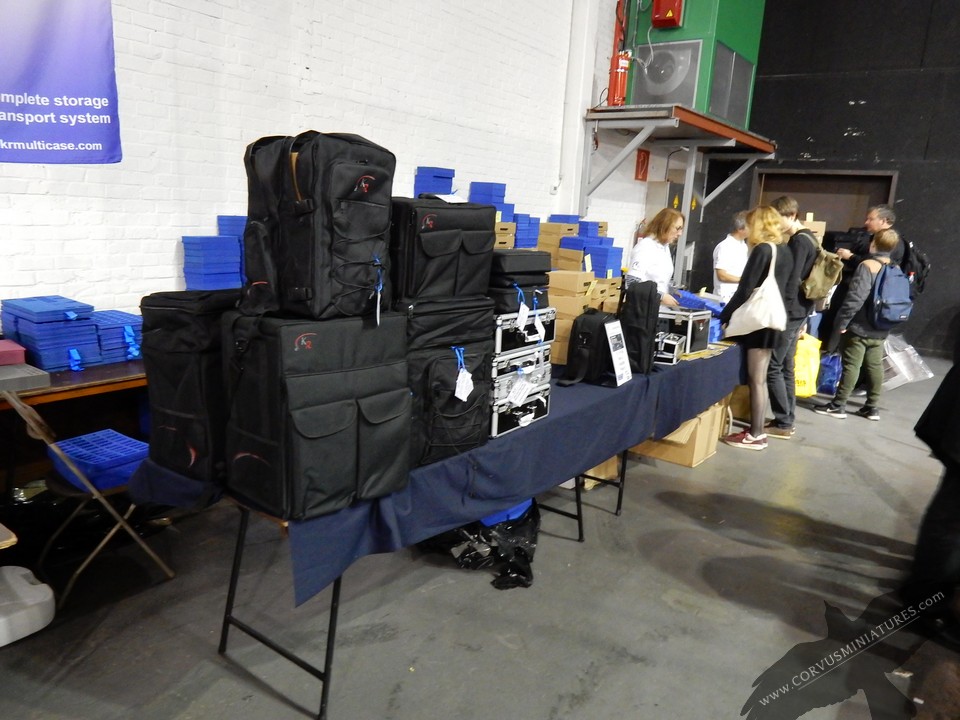 Apart from that, a new brush and some brush soap…

As usual great show, great atmosphere and great people. See you in 2017 😀 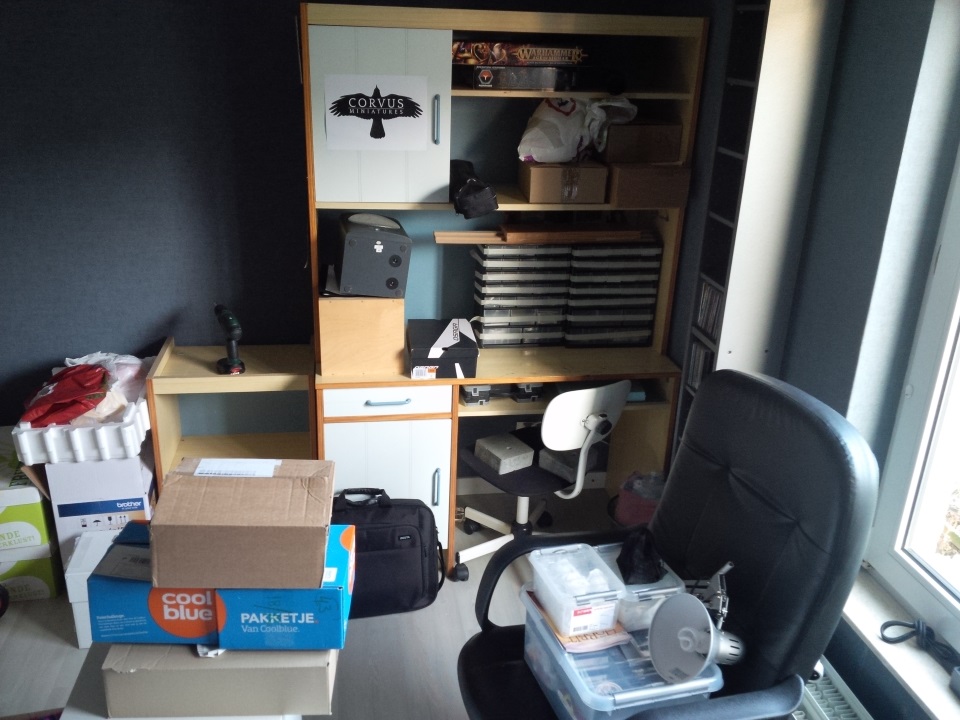 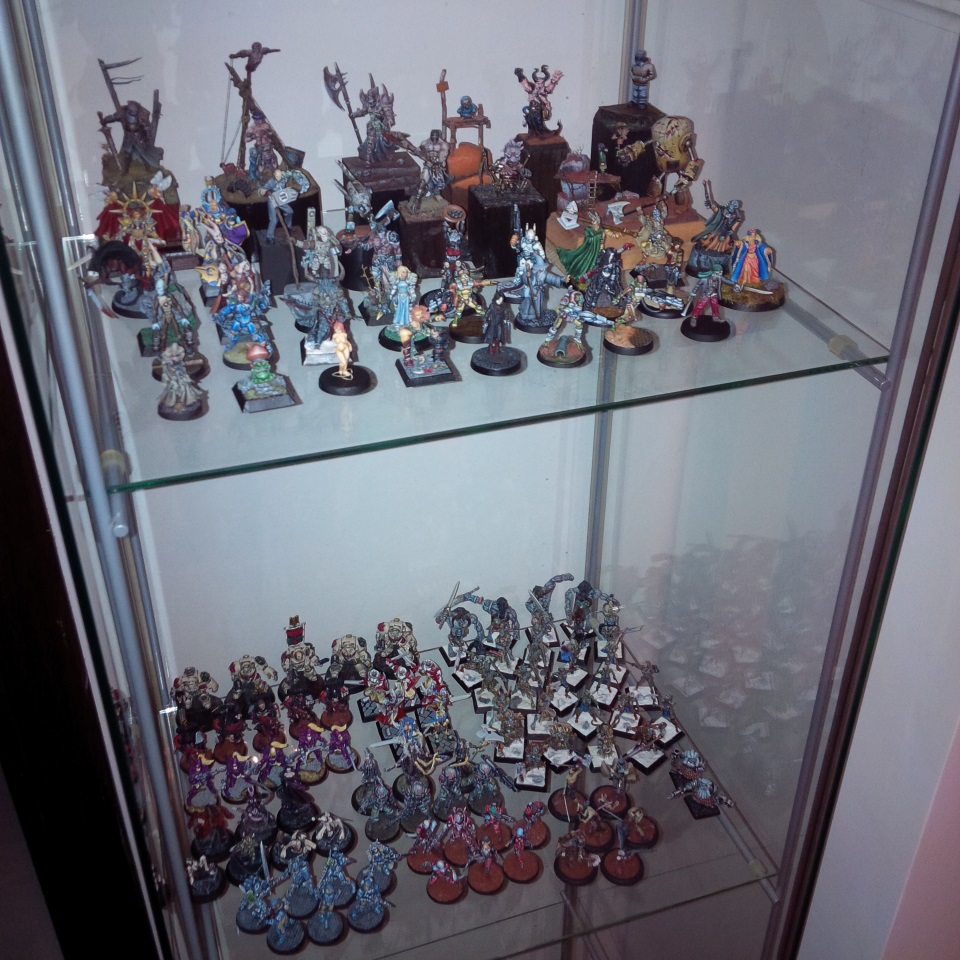