See the first part of this commission here.

Check here for more details on the painting service I offer.

Crisis 2017 was held on Saturday 4 November. You can check out a set of pictures I took:

With some small alterations here and there, this show was similar to last year’s. But there were plenty of new games and miniatures to check. And the 11 meter long table which featured a version of a huge Age of Sigmar battle was really an eye catcher.

Last year I bought a small cardboard KR Multicase box there, but in the meantime my expanded Mordor army needs something bigger. For a special show prize I bought a large bag, containing two large cardboard boxes each filled with foam. This should really take me a long way and its extra bags are very useful to carry my rulebooks, dice, etc around. Apart from the bag I bought some brushes, paints, drill bits and the new Rathcore miniature holder. 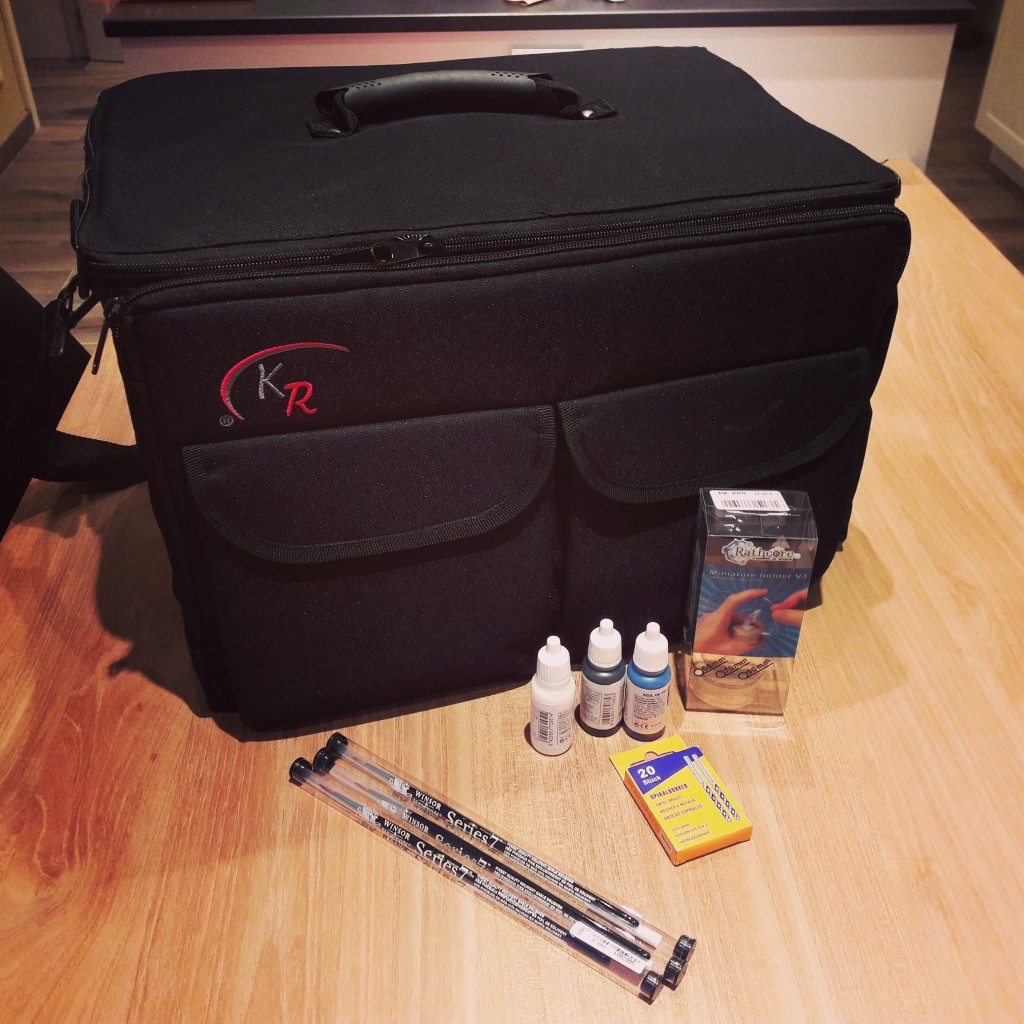 Commission work. The customer wanted to have them look like “ghosts”, veiled in some kind of cloaking armour.

Added a subtle glow effect when editing the images. 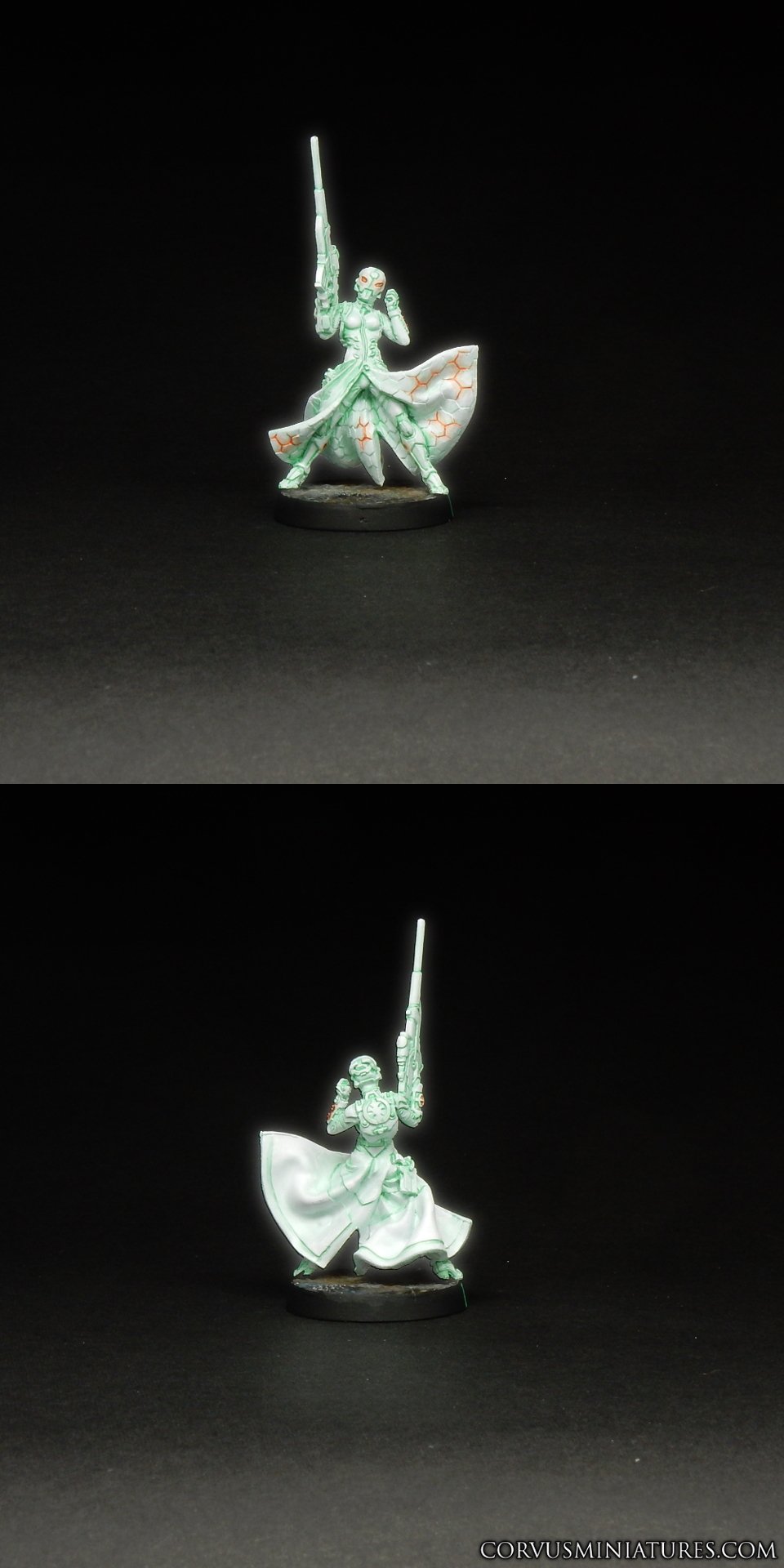 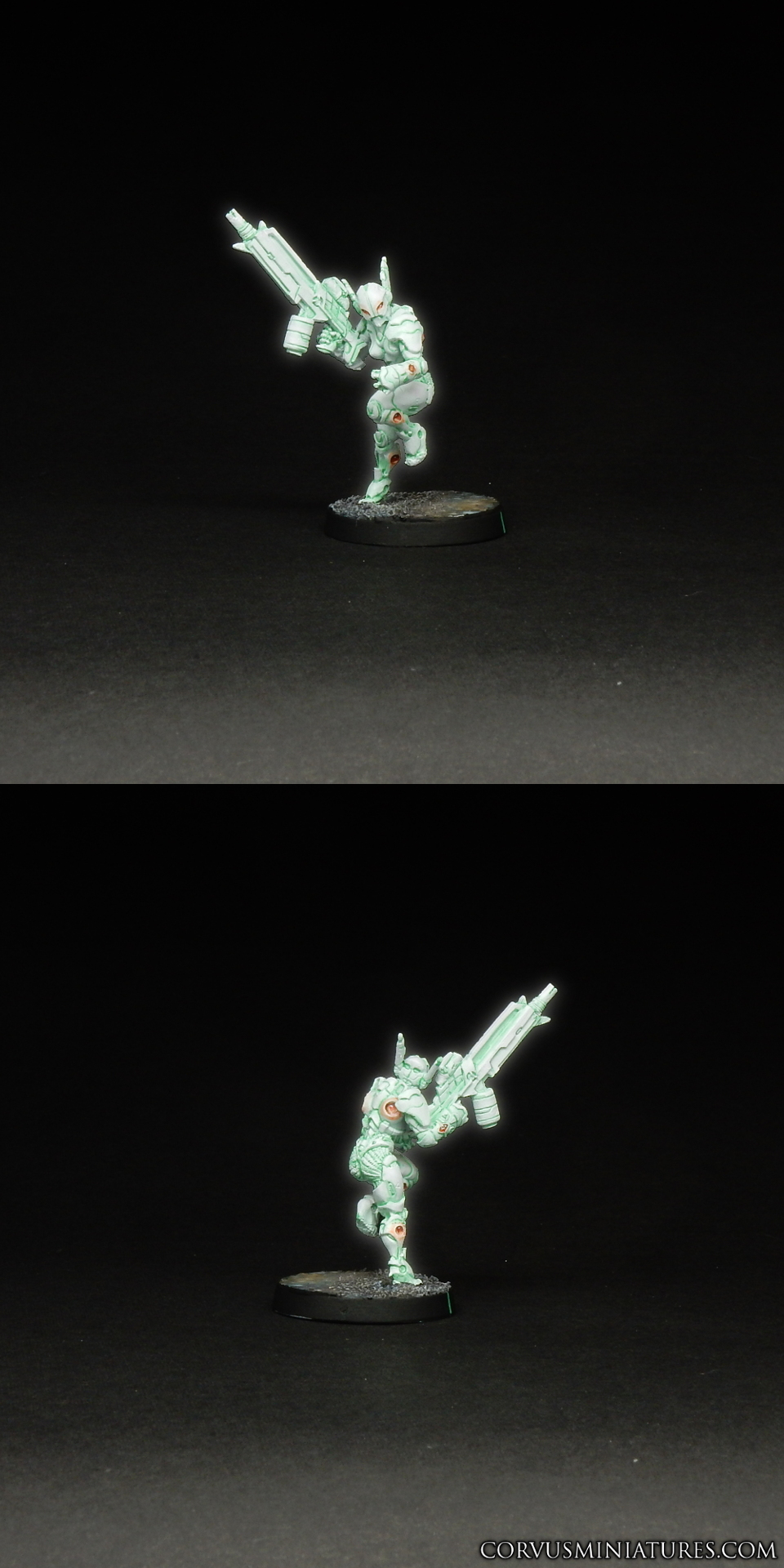