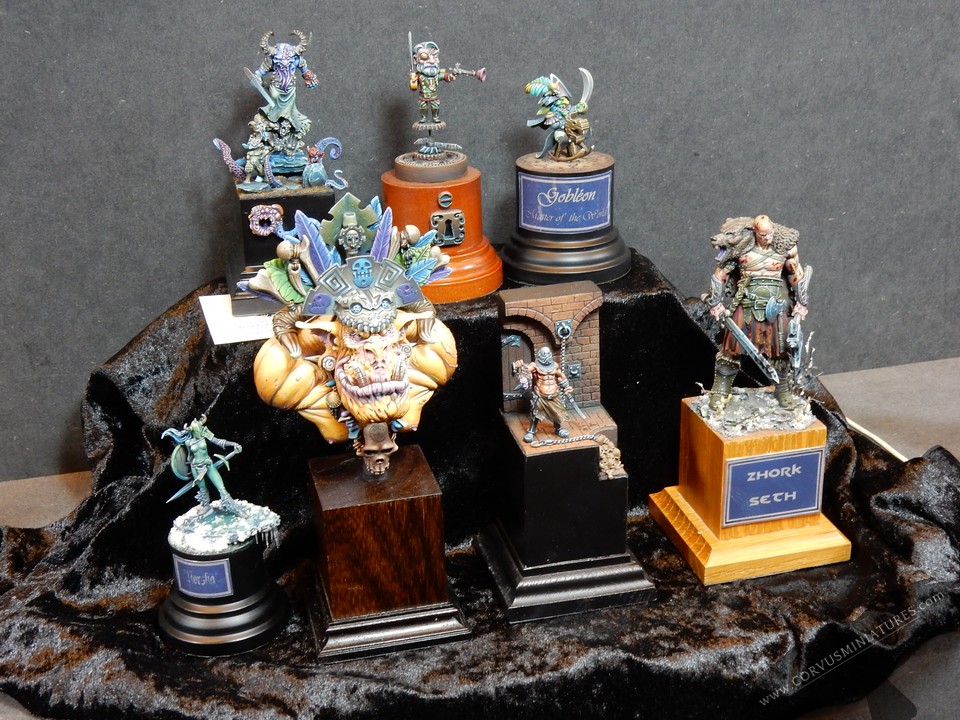 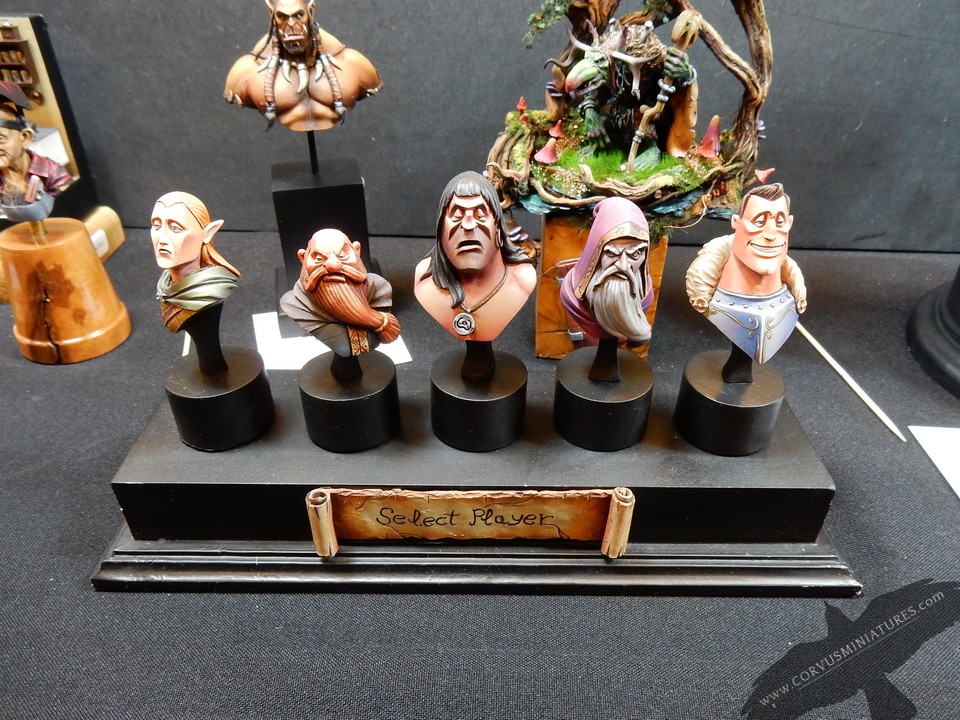 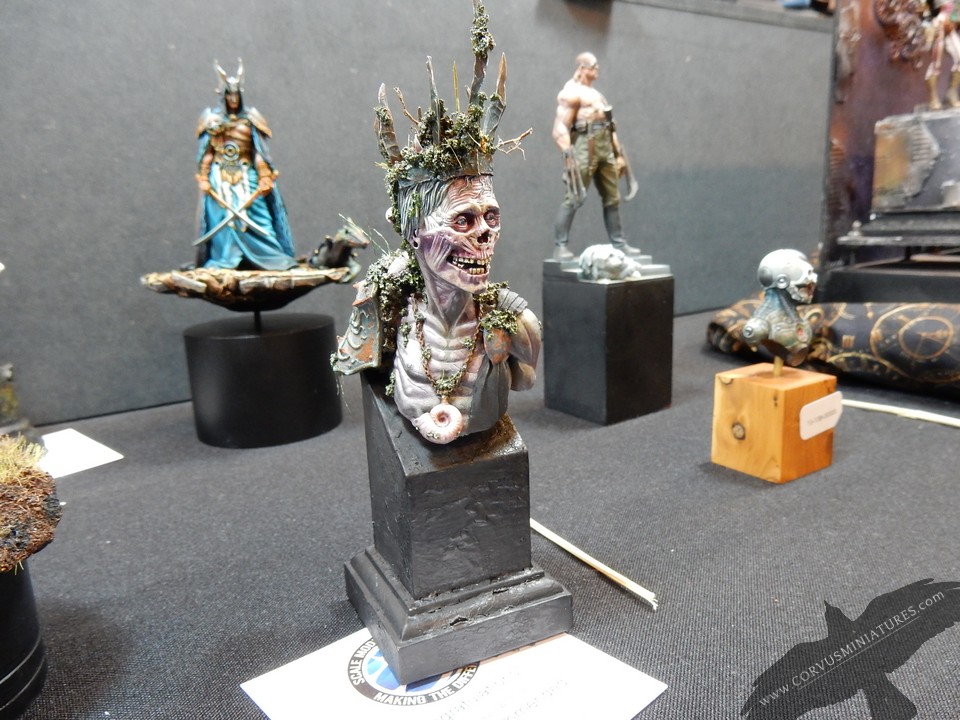 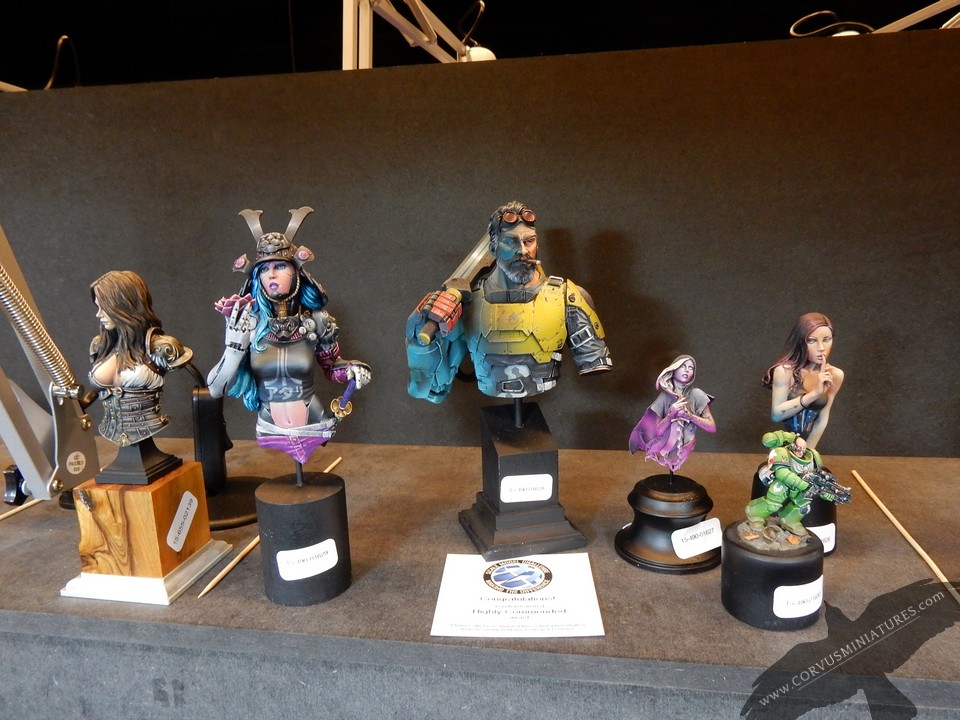 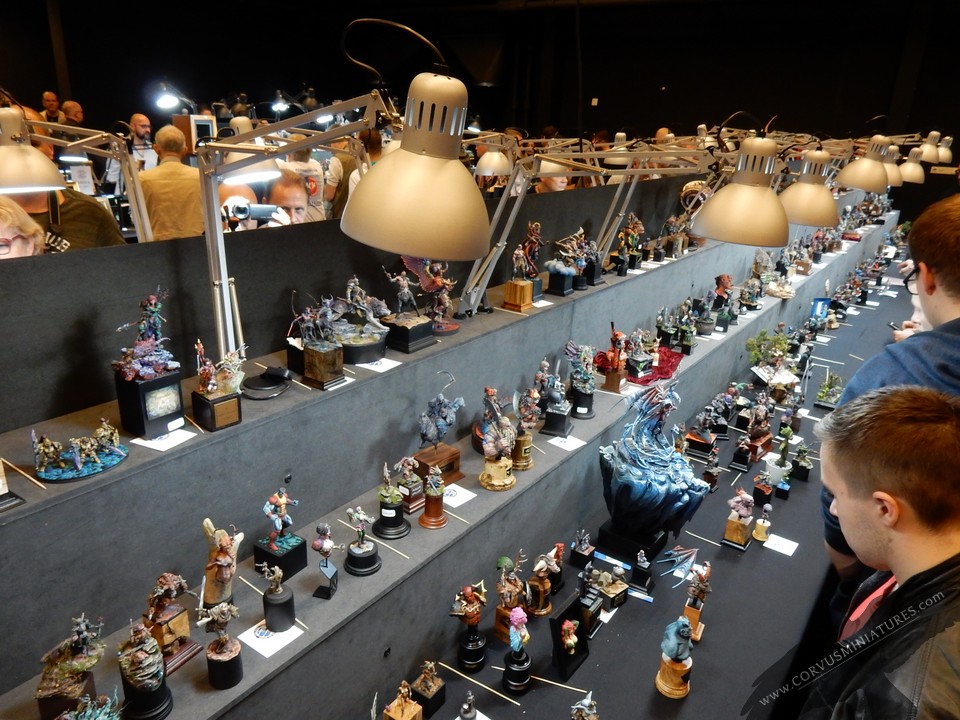 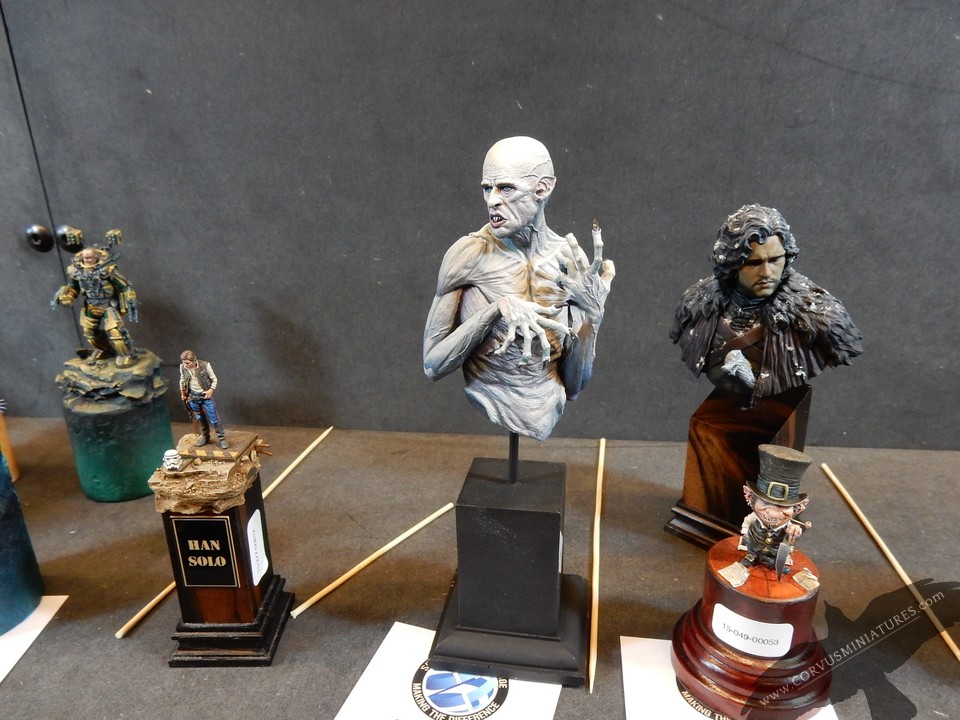 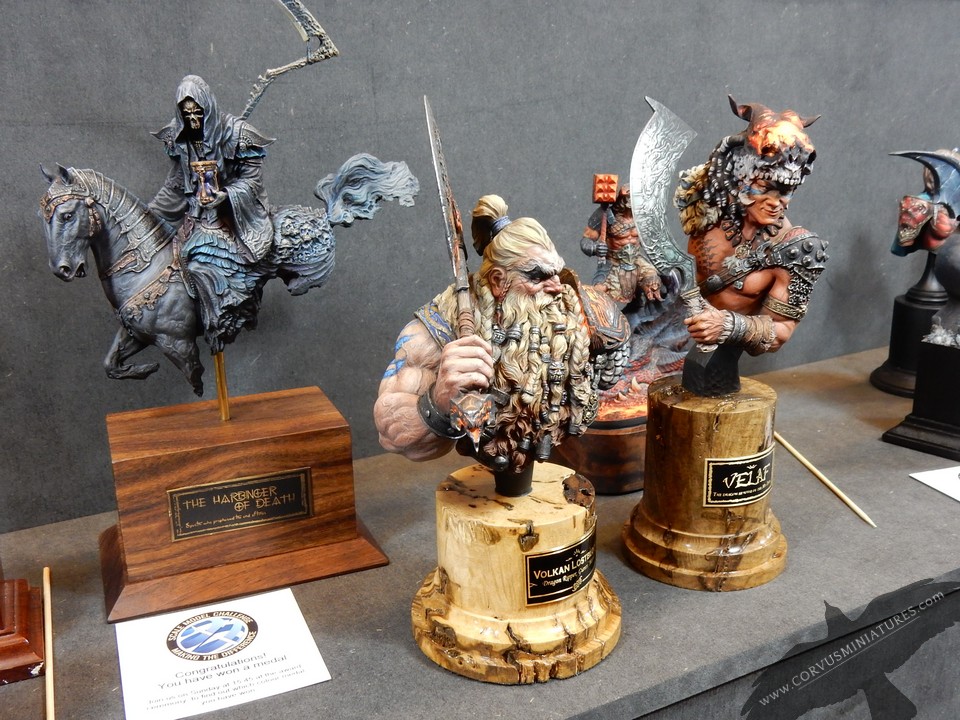 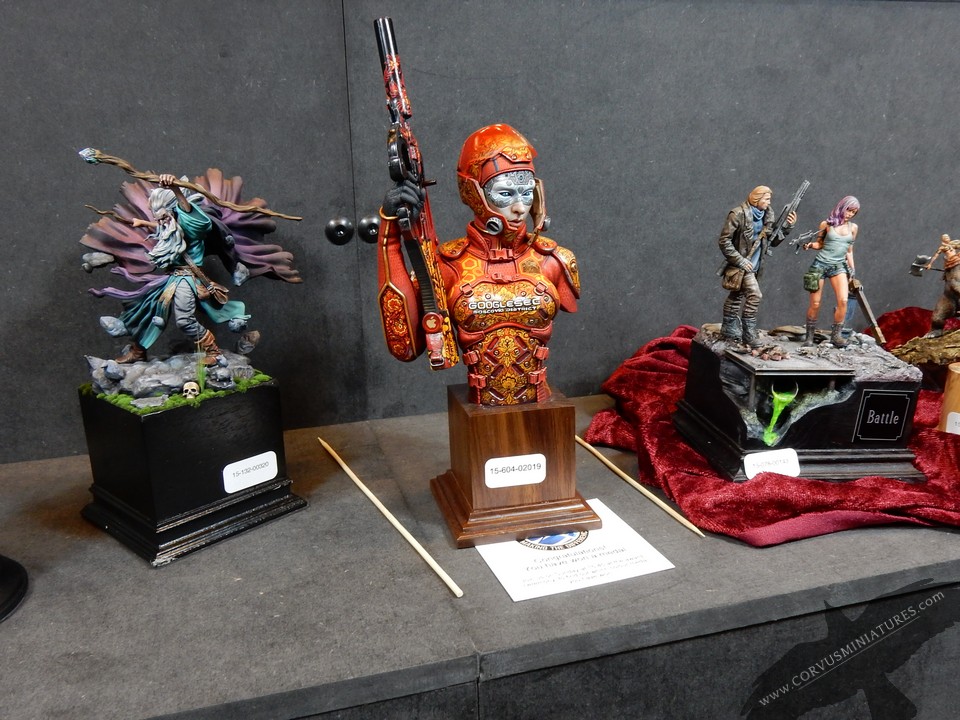 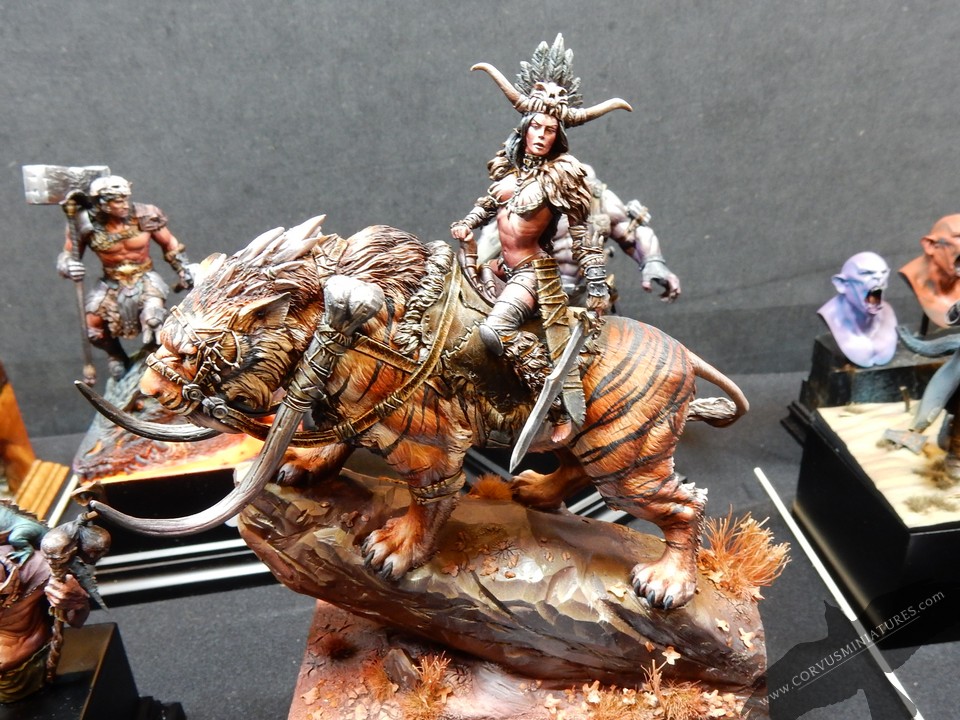 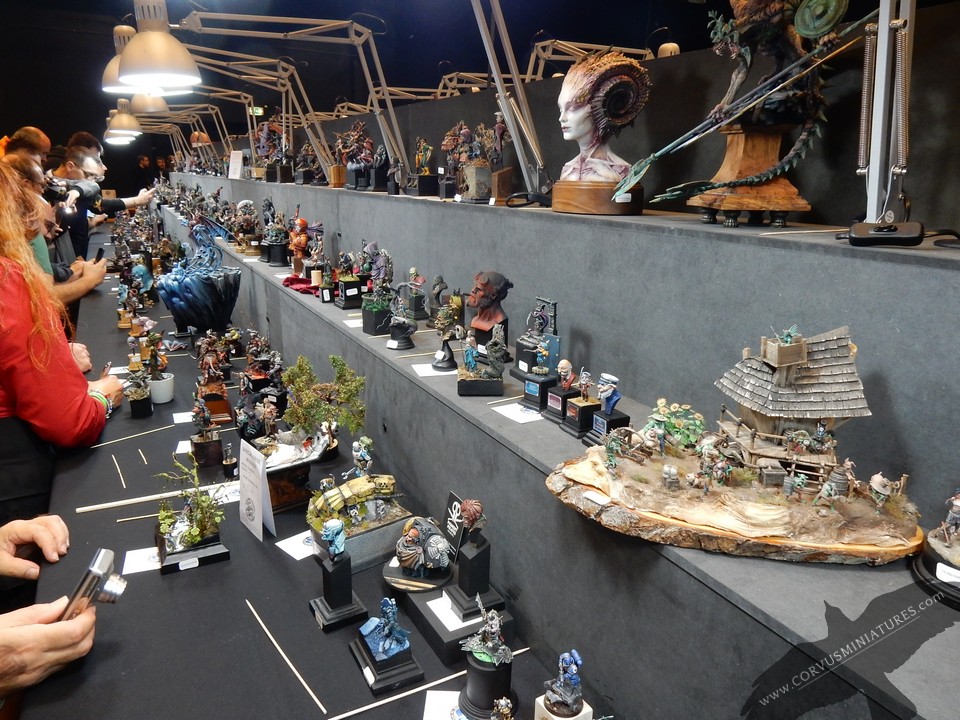 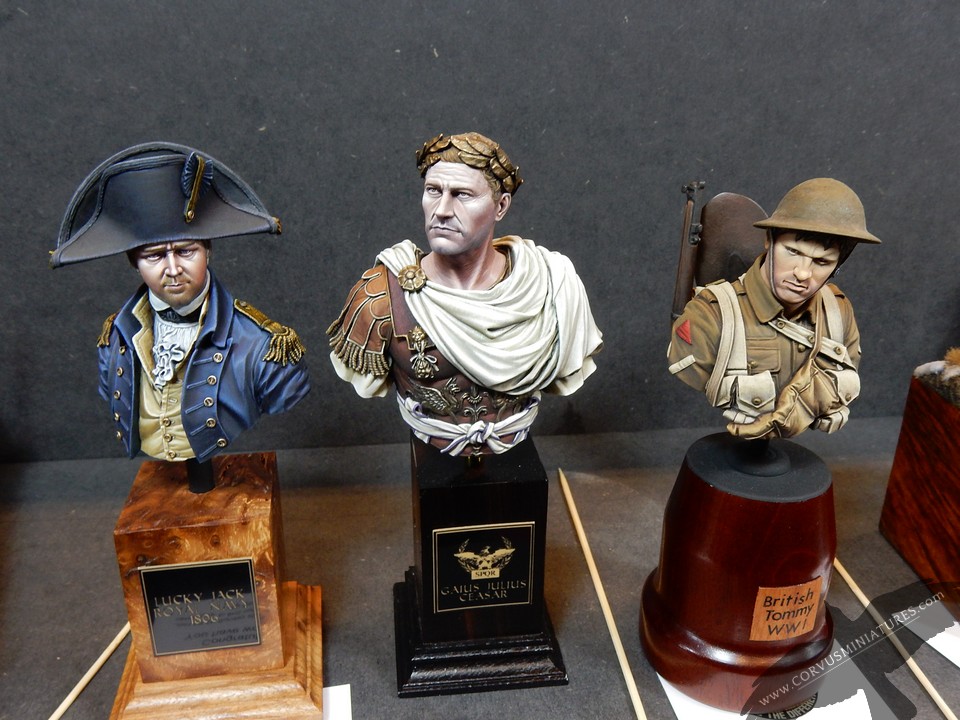 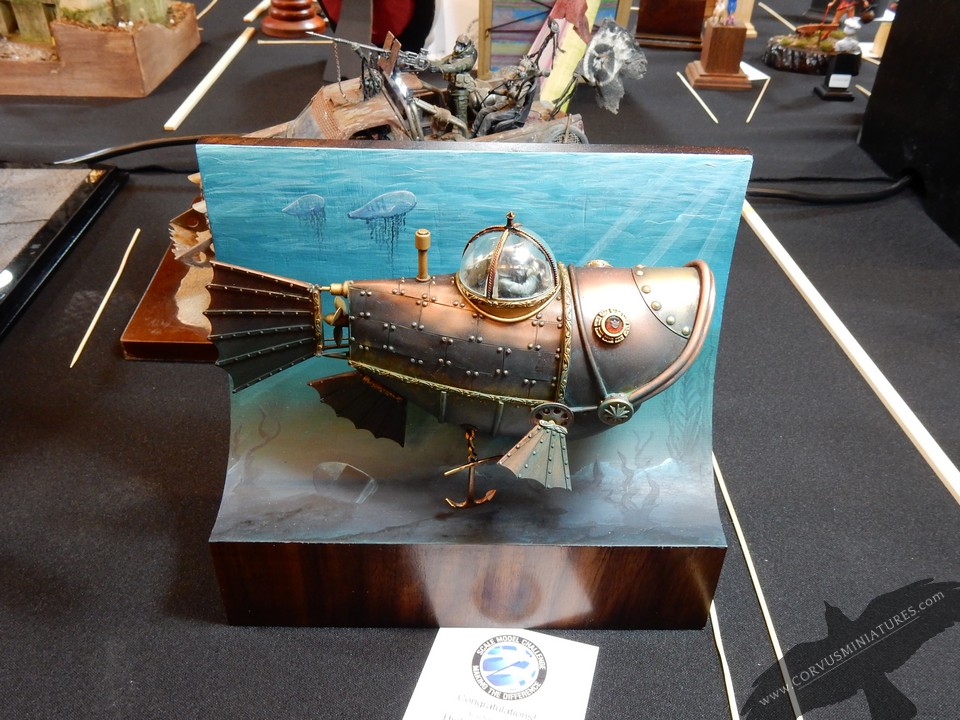 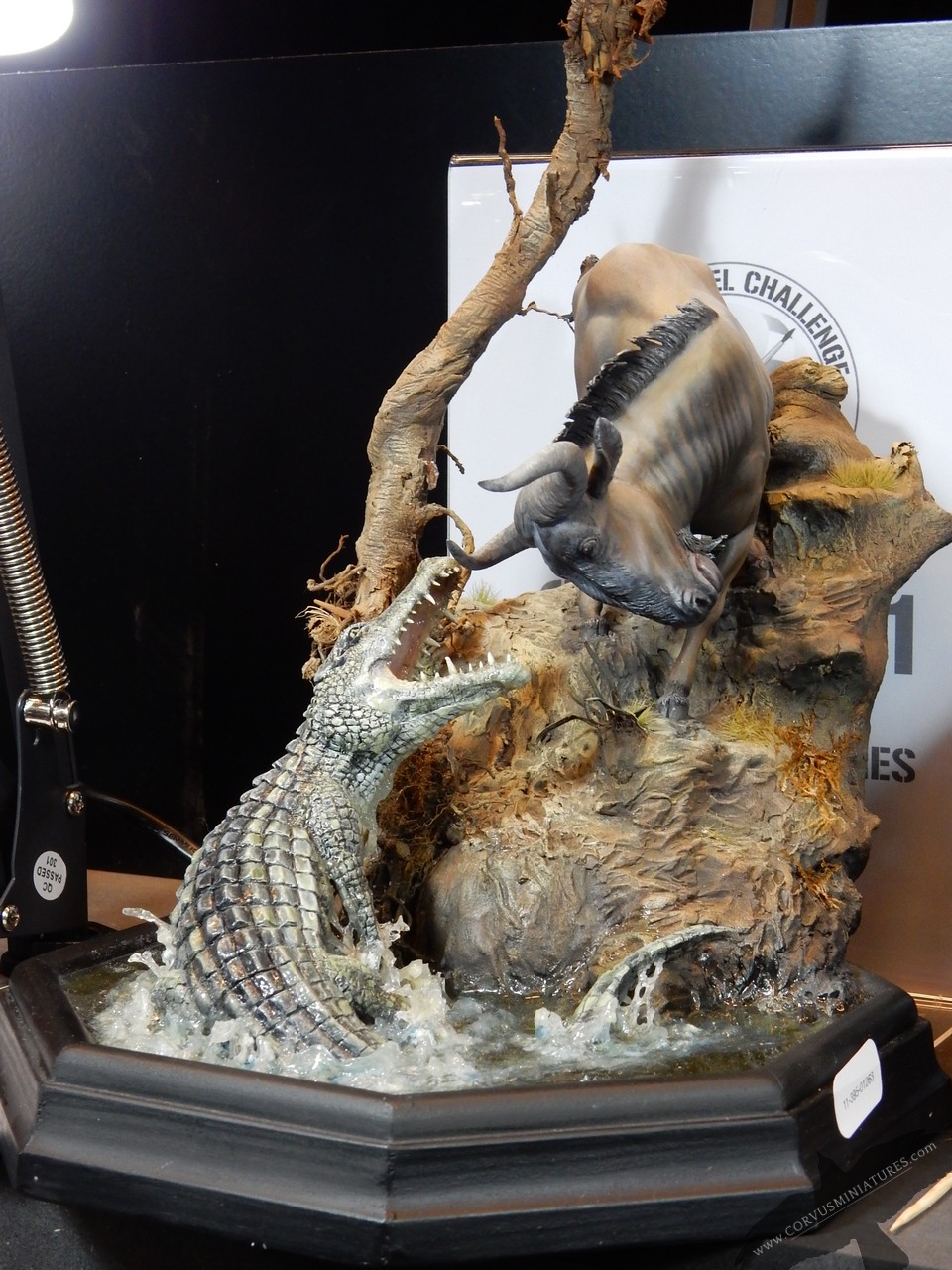 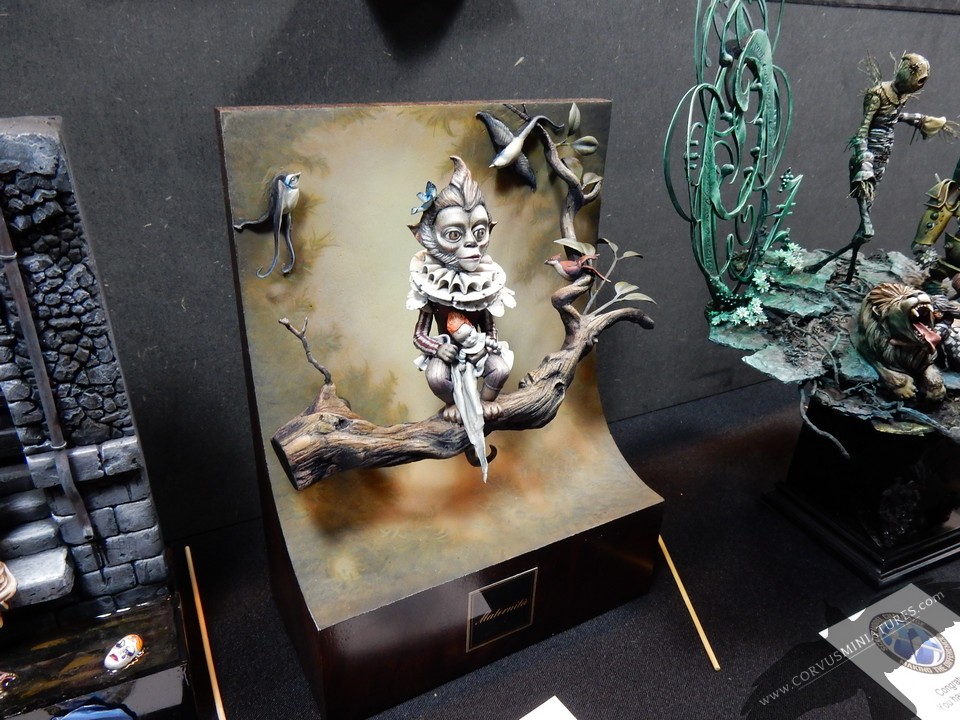 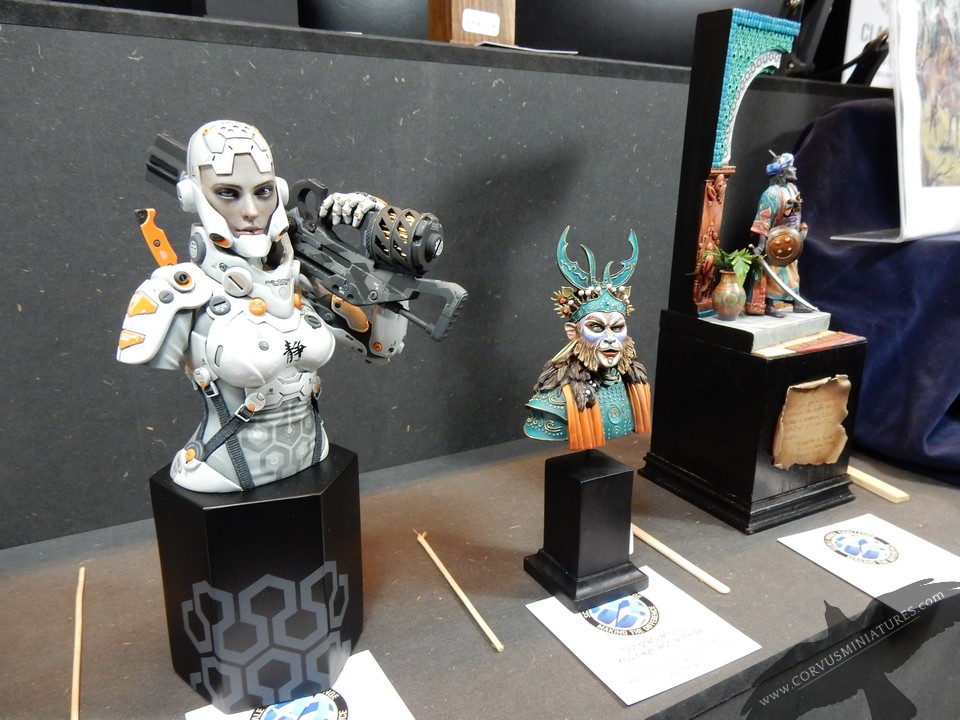 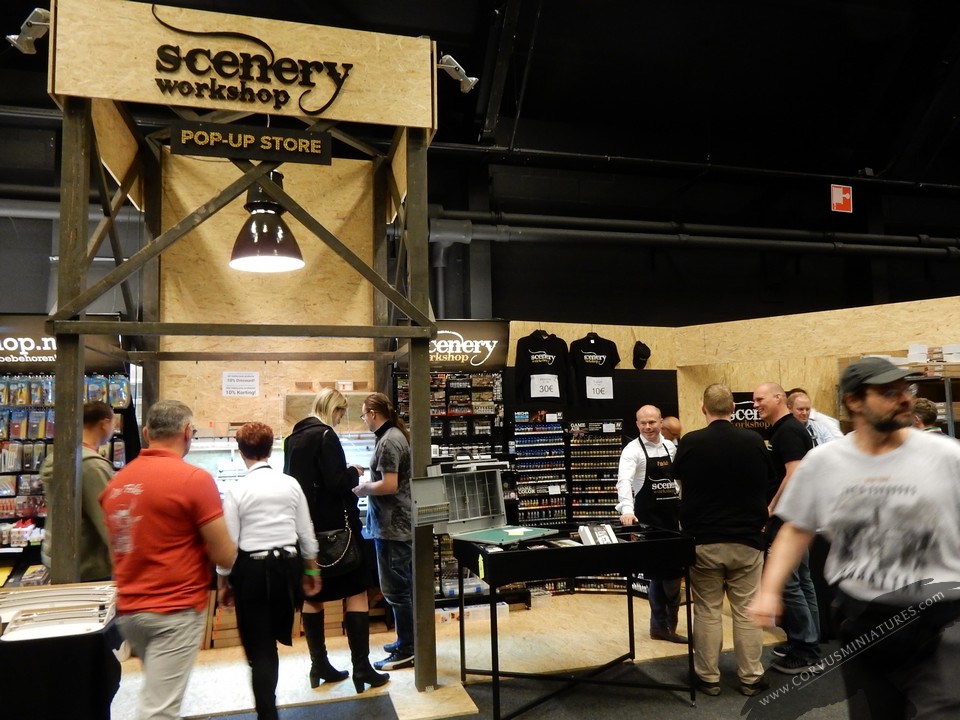 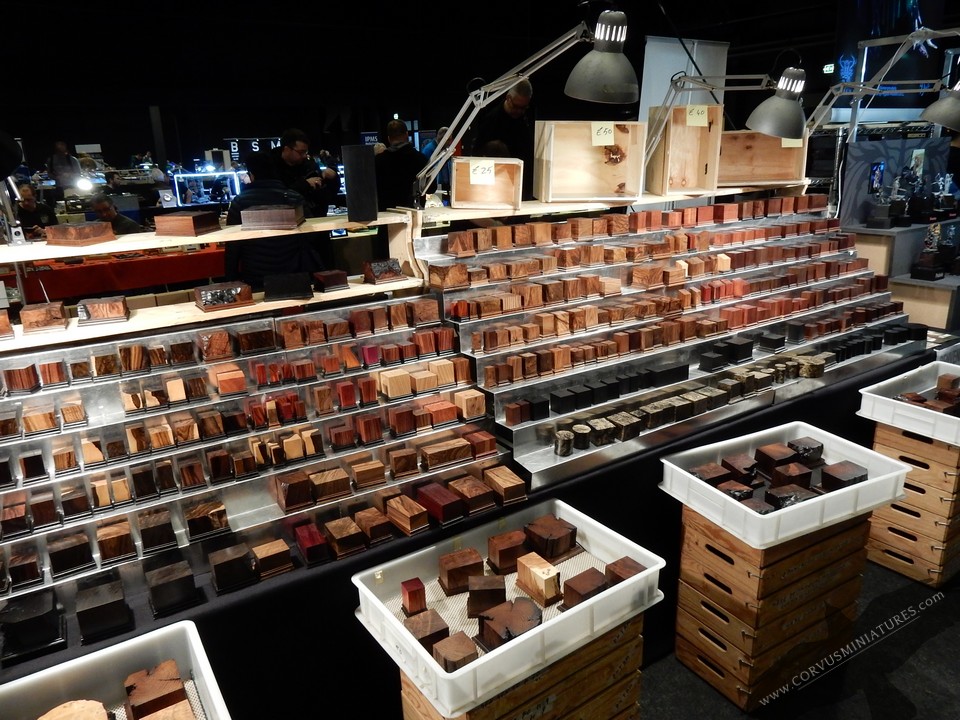 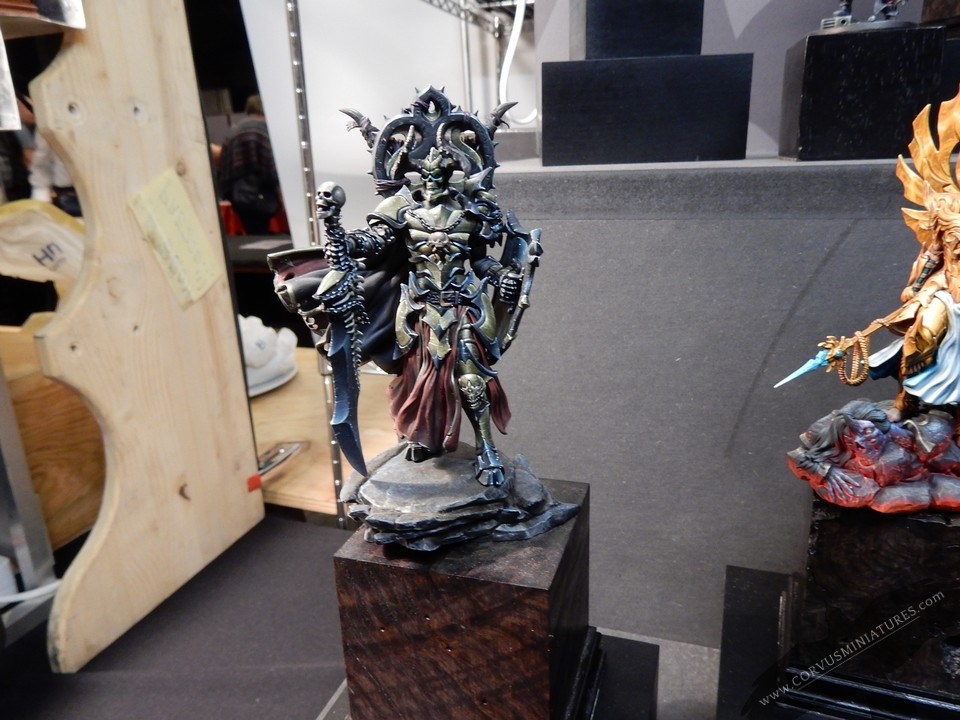 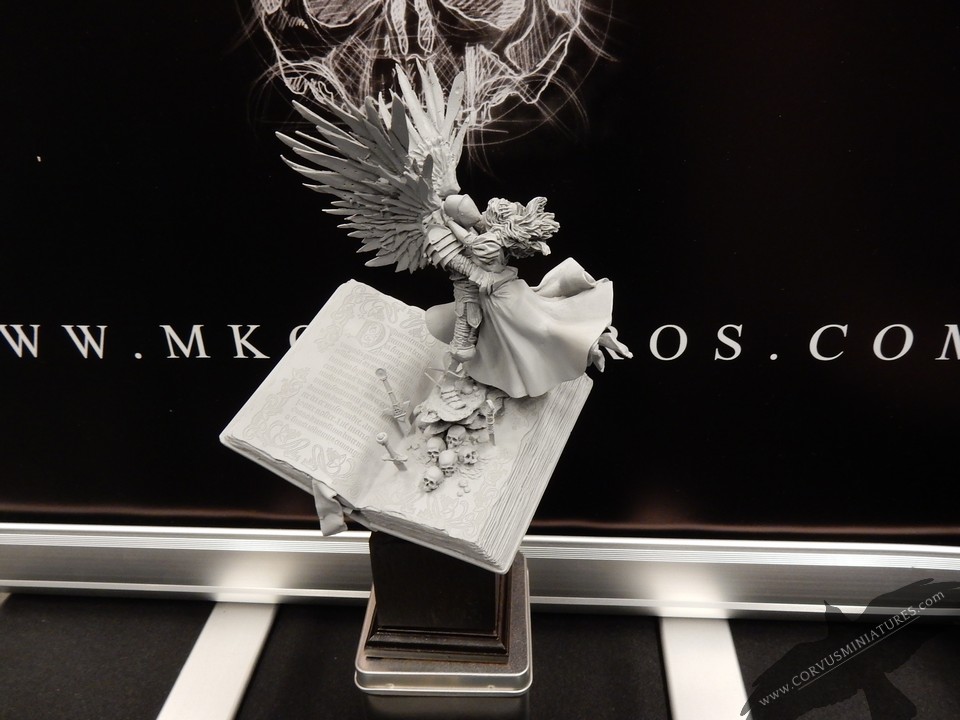 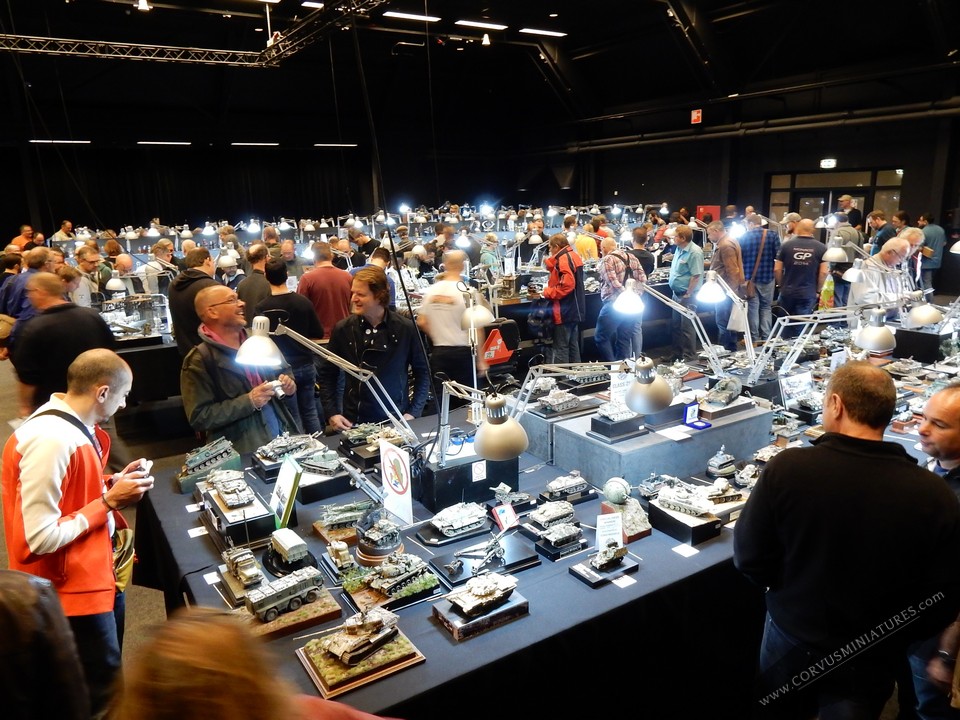 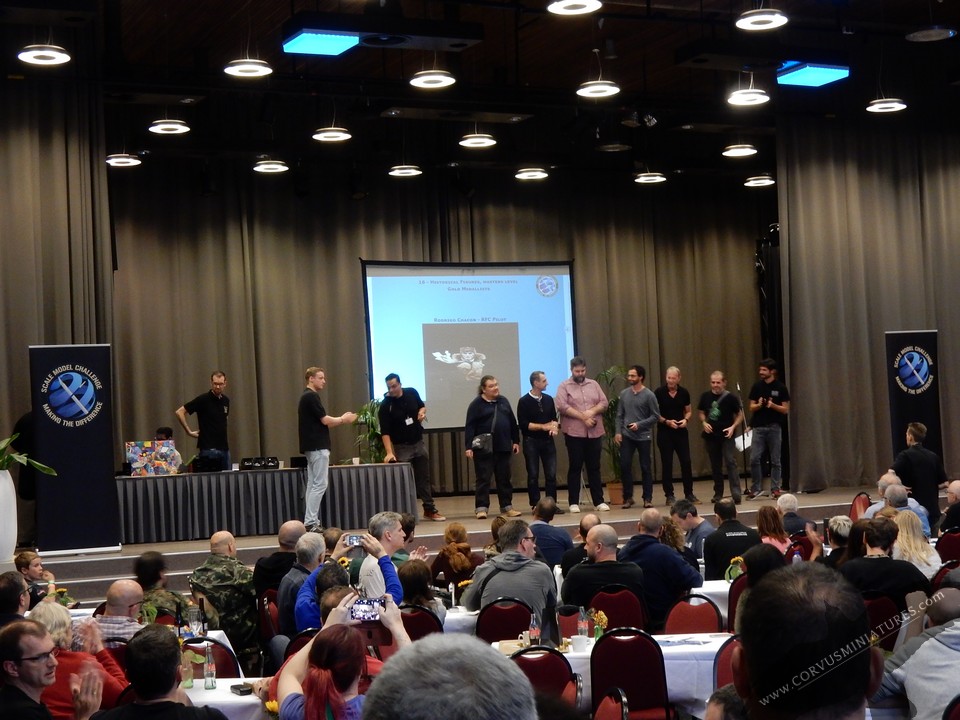 Currently working on the second batch of Arianda figures of this commission. Check out the finished first batch here.

Going with the same color scheme, but where I painted all the armour blue previously, I am now faced with figures without armour. So their coats and jackets will be blue this time, together with some details. 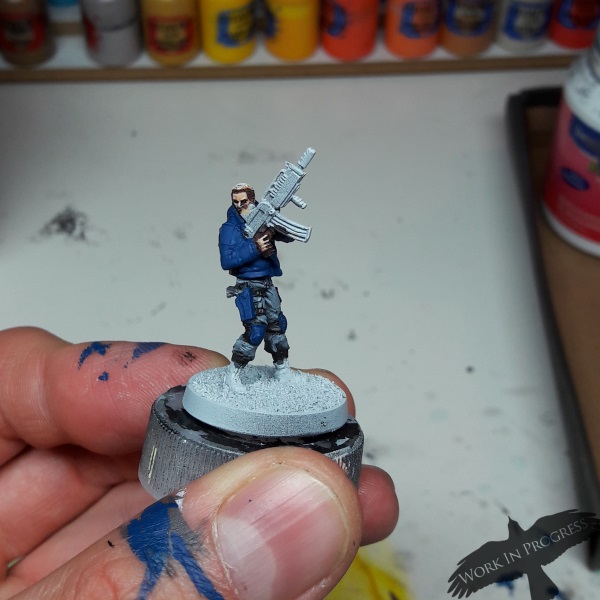 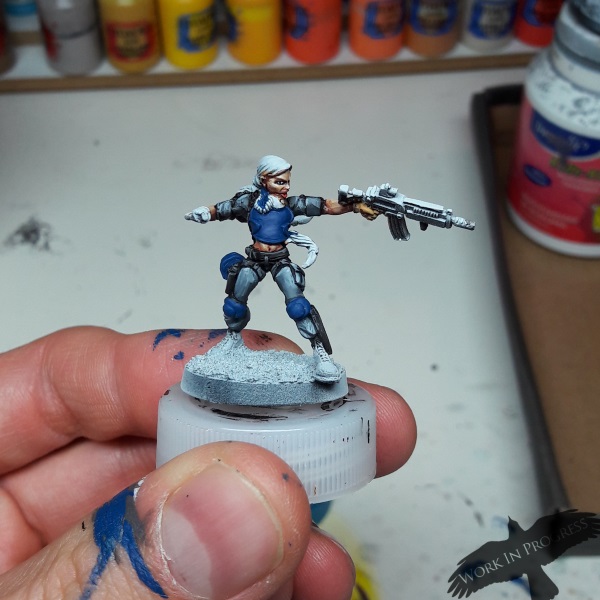 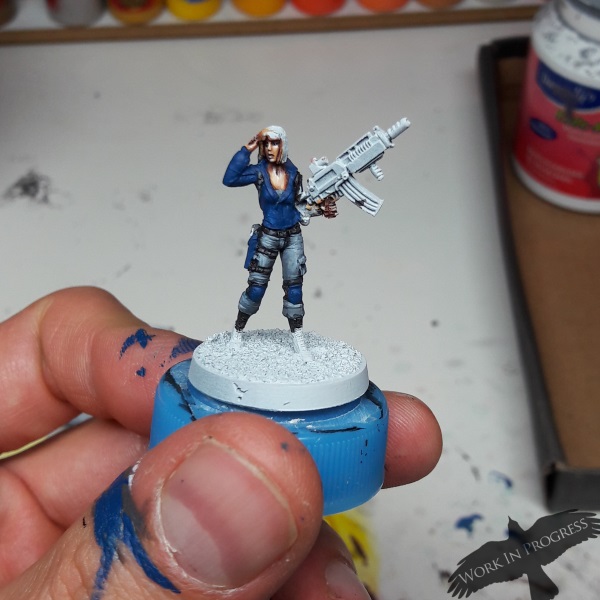 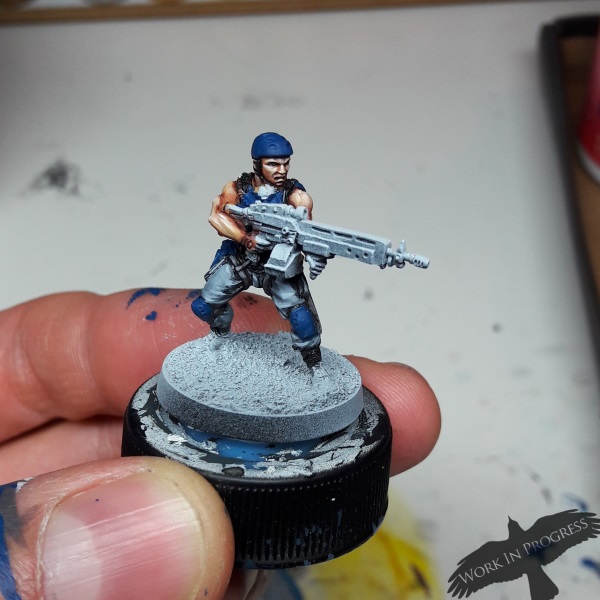 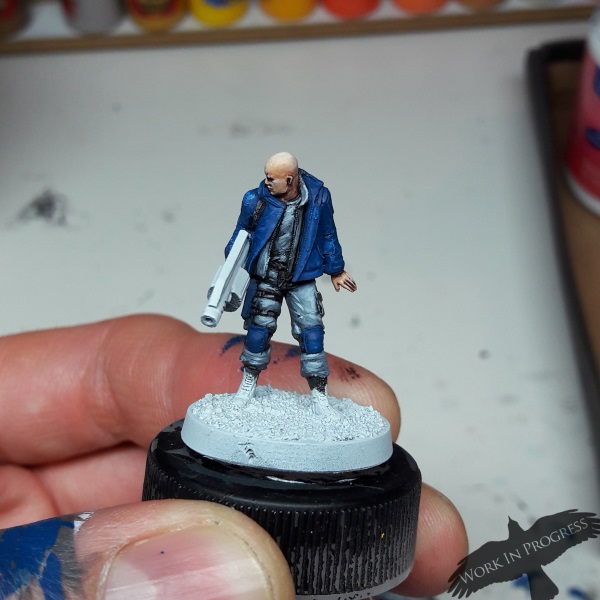 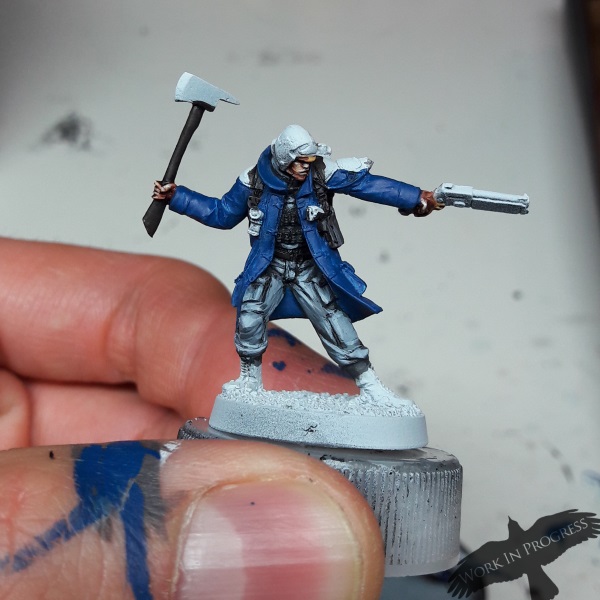