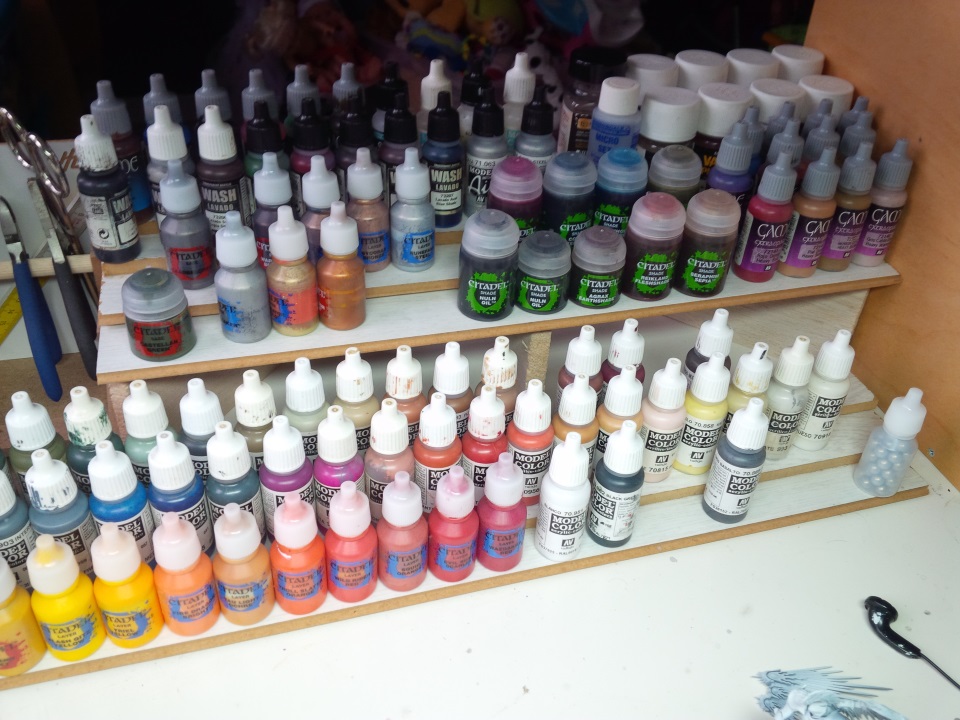 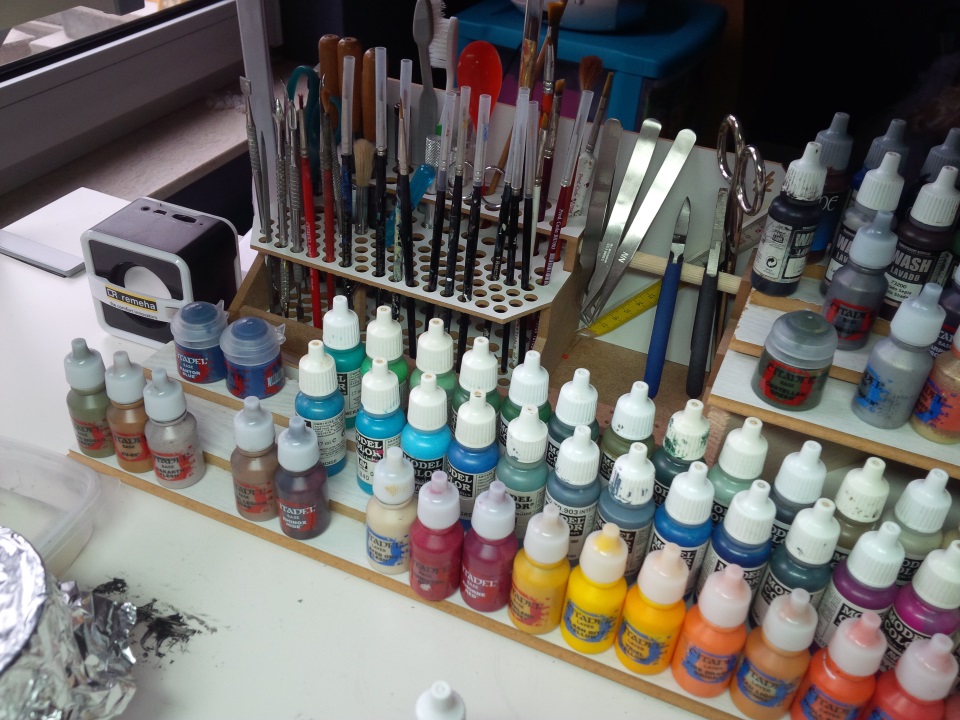 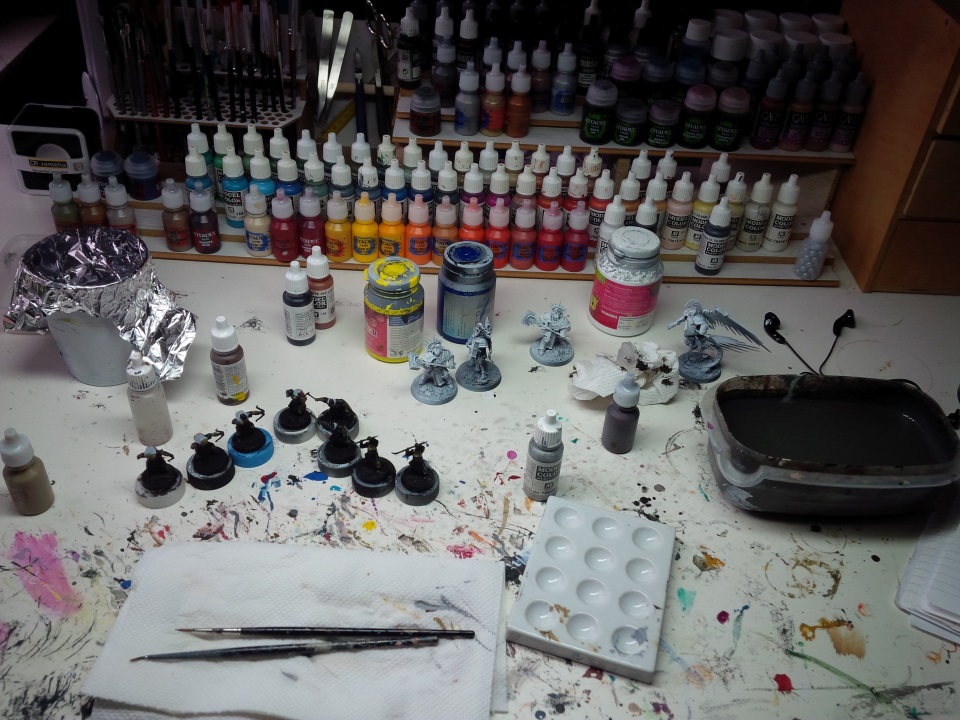 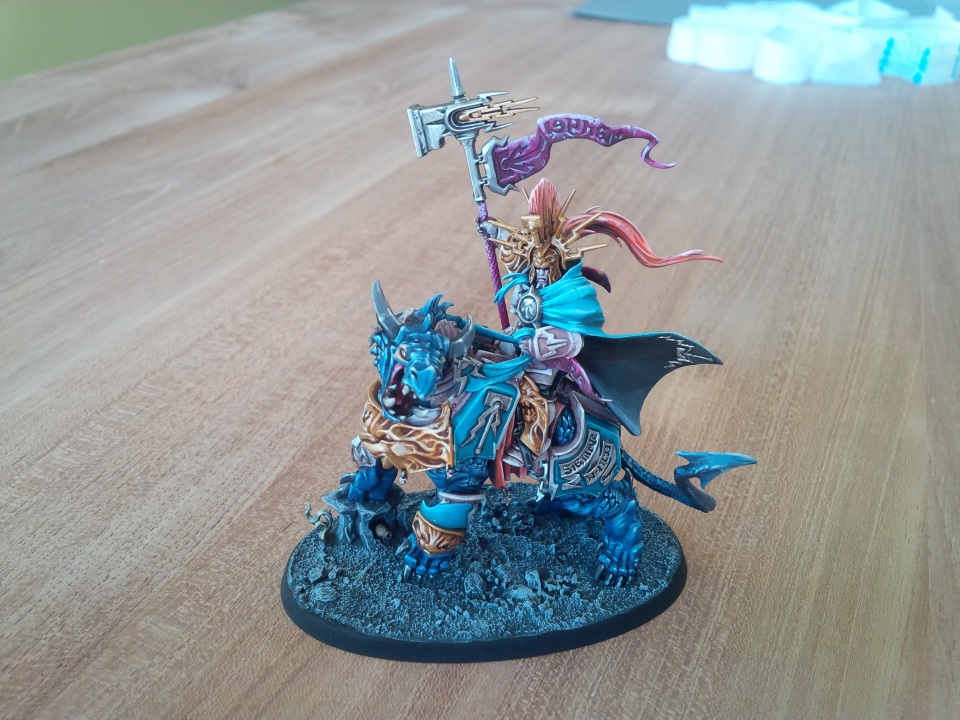 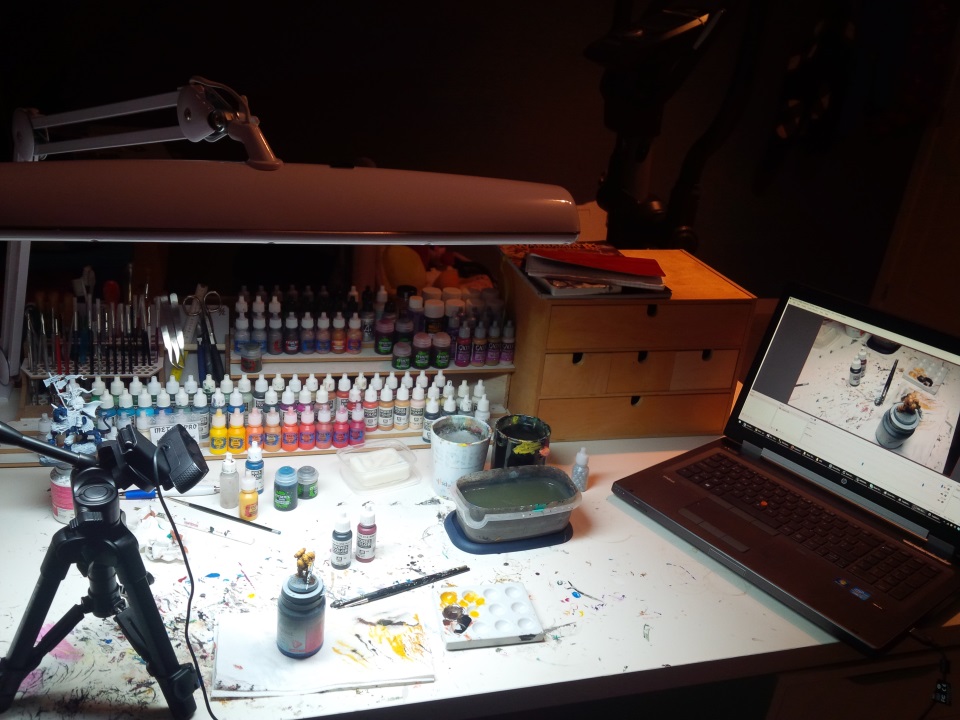 Somewhere last year I won this limited edition model after a sweepstake on YouTube. Decided to paint him up as an Imperial Fists space marine, since I really like painting yellow 🙂 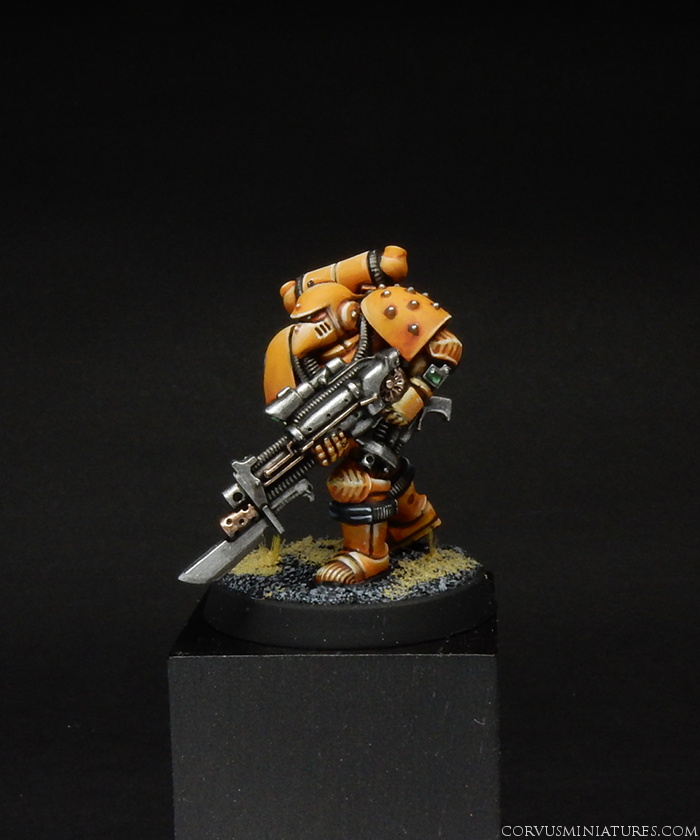 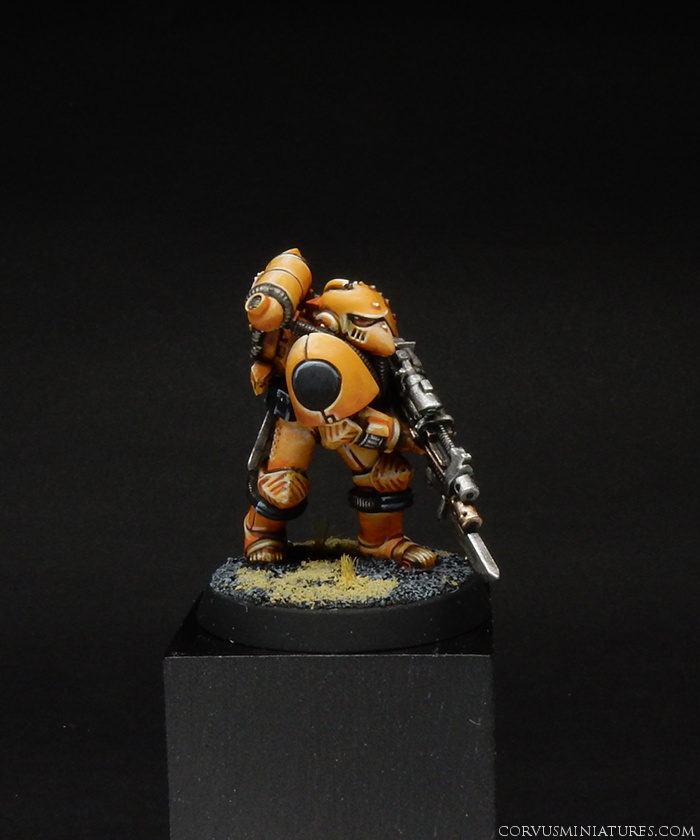 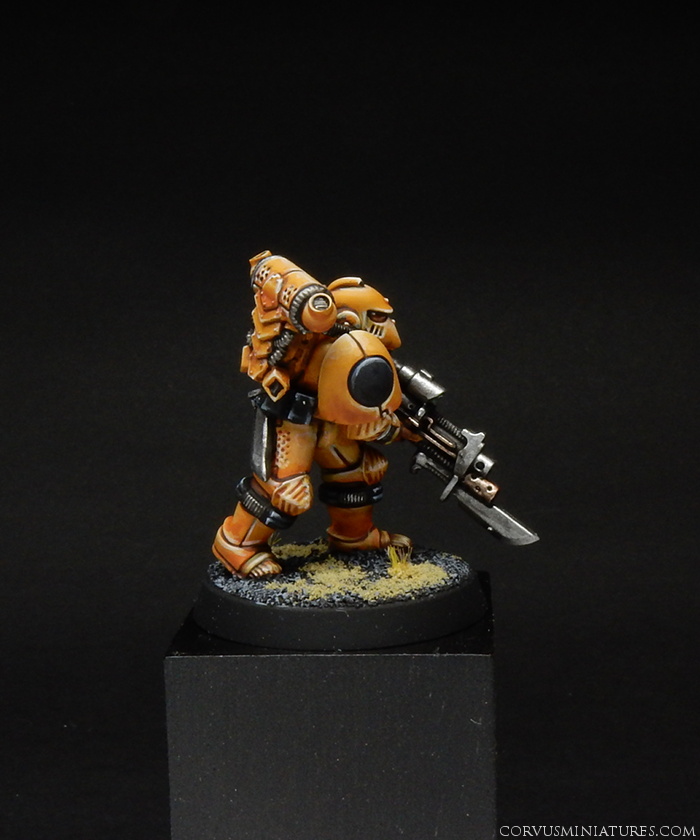